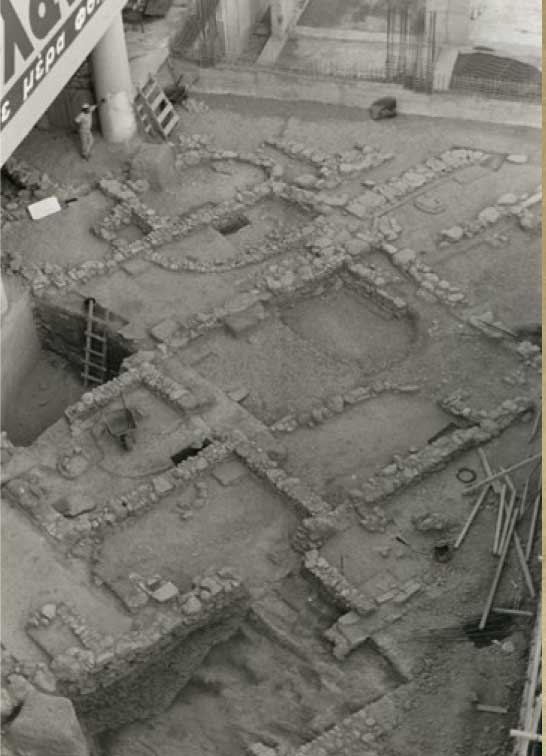 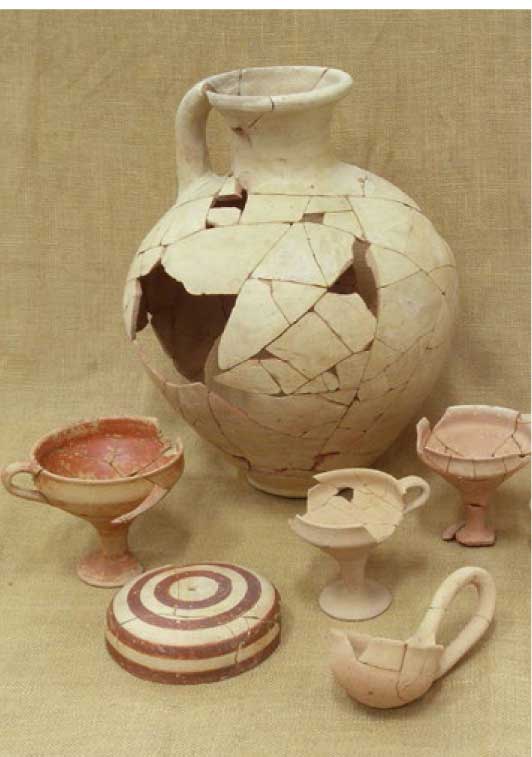 Rescue excavations by the Archaeological Service in Attica

In the framework of the Mycenaean Seminar series, Konstandina Kaza-Papageorgiou (Honorary Director of Archaeological Sites) will present excavation results at the site of Kontopigado.

Rescue excavations were conducted by the Archaeological Service in Attica, at the site of Kontopigado, in the area of “Trahones”, located in the modern deme of Alimos. The site lying 5km south of the acropolis of Athens, is associated with a low hill, rising 6m above the old Vouliagmenis Av. Although most of the hill was raised to the ground during the laying out of the new road in 1936, and during the widening of Vouliagmenis Av. in 1964, prehistoric habitation had been already identified on and around the hill by the 1960s. Rescue excavations in three plots in the immediate vicinity of the hill between 1986 and 2000, brought to light two Mycenaean complexes (I and II) built over respective Early Helladic complexes (fig. 1).

On the same axis, 300m to the south of the hill, in the area of the “Alimos” subway station, was discovered, between 2006 and 2008, an extensive workshop installation (complex III), also dated to the Mycenaean period. Judging by the small finds discovered in situ, but also by numerous other finds that had been thrown away in wells and apothetes and by the specialized constructions discovered mostly in complex I, it seems that at the site of Kontopigado were conducted various workshops and ritual activities, by a large number of people.

It appears that architectural complexes at Kontopigado were associated, at a very early stage, with the central authority based on the acropolis of Athens, serving as special units for the processing and transformation of raw materials, and as production units for various categories of objects, including all kinds of ceramic products (fig. 2). Strong indications and finds from the excavations at Kontopigado also suggest activities related to spinning and textile manufacture, including the processing of the necessary raw materials.

This 2nd meeting of the Mycenaean Seminar will be on Thursday, 20th November 2014, at 7.00 p.m. in the A. Argiriadis Amphitheatre (Central building of the University of Athens, Panepistimiou 30). The lecture will be held in Greek.