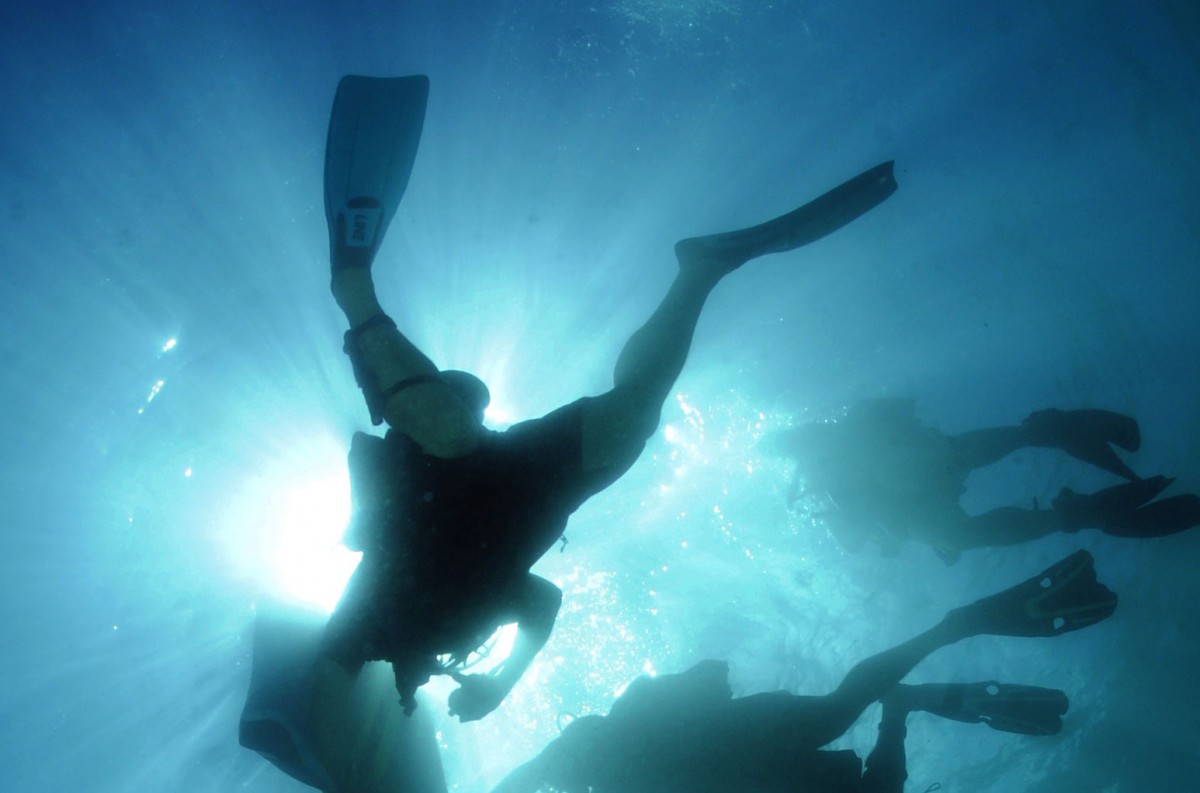 On Israel’s Mediterranean coast near Haifa

A 7,500-year-old underwater water well that has been partially excavated from a site on Israel’s Mediterranean coast near Haifa will give important insights into the Neolithic society that once lived there.

Submerged under five metres of water due to prehistoric sea-level rise, the excavated structure was an important water well that supplied fresh water to the ancient civilisation dated to the pre-pottery Neolithic period that lived on the Kfar Samir site, near Haifa, Israel.

“Water wells are valuable to Neolithic archaeology because once they stopped serving their intended purpose, people used them as big rubbish bins,” Dr Benjamin, a leading expert in prehistoric underwater archaeology, says.

“This is superb for archaeologists because it means we can look through the refuse of prehistoric societies – including animal bones, plant fibres and tools – to see how these ancient civilisations lived, how they hunted and what they ate,” he says.

“At the Kfar Samir site, the water well was probably abandoned when sea levels started to rise and the freshwater became salty so people threw food scraps and animal bones down the well instead.”

After shifting several tonnes of mobile sand covering the well, the team took core samples that are currently being analysed for pollen and sediments. It is hoped the results will shed light on the early Mediterranean diet and trade of the prehistoric village.

“As they were a pre-metal society we expect to find stone tools; perhaps weapons made of flint, and needles made of bone,” Dr Benjamin says.

“We’re also hoping to find organic material such as plant fibers, seeds and evidence of domestic crops such as olive stones that we can date.

“Previous excavations suggest this is likely the world’s oldest olive oil production centre and while it’s too early to tell what we’ve sampled from this small excavation, the preliminary results are promising.”

Using cutting-edge photogrammetry techniques to create a kind of “3D mosaic”, Dr Benjamin is also in the process of generating a 3D model of the well along with fellow collaborator and world-leading expert John McCarthy of Wessex Archaeology (UK).

“We had to take photos in a special way, swimming around the well in a controlled and deliberate manner in order to get full coverage for a high-resolution data set.

“Photogrammetry is not just about creating a pretty picture – for maritime archaeologists it’s a tool that we can use to study the site and make archaeological interpretations. We can spend a few minutes under water, but hours on land analysing the material in very fine detail.

“The technique is not new in theory, but only very recently has the technology caught up to allow us to use it underwater, which we have with exceptional results. This is a wonderful tool for underwater archaeological site recording.”

While the scale of the Neolithic village and its occupants remain a mystery, Dr Benjamin hopes to continue working with Haifa University to unlock more pieces of the puzzle.

“Israel is a great place to look at sea-level change because there are markers from 125,000 years ago on land, when sea levels were higher, but also because sea levels are constantly changing over time there are areas offshore with prehistoric coastal villages buried up to 12 metres deep, and possibly more, older material even deeper offshore.”

“For history and archaeology, the Levantine coast is absolutely world-class and it’s contribution to world prehistory simply cannot be ignored.”