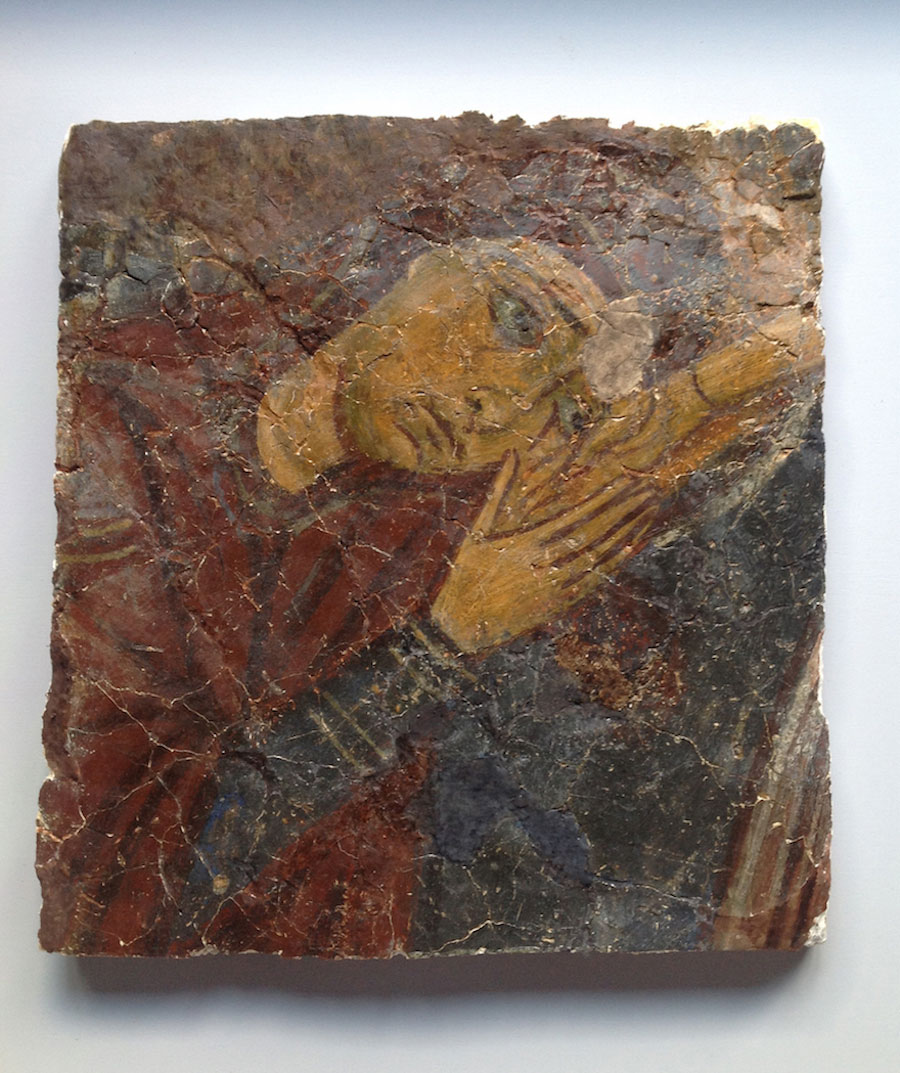 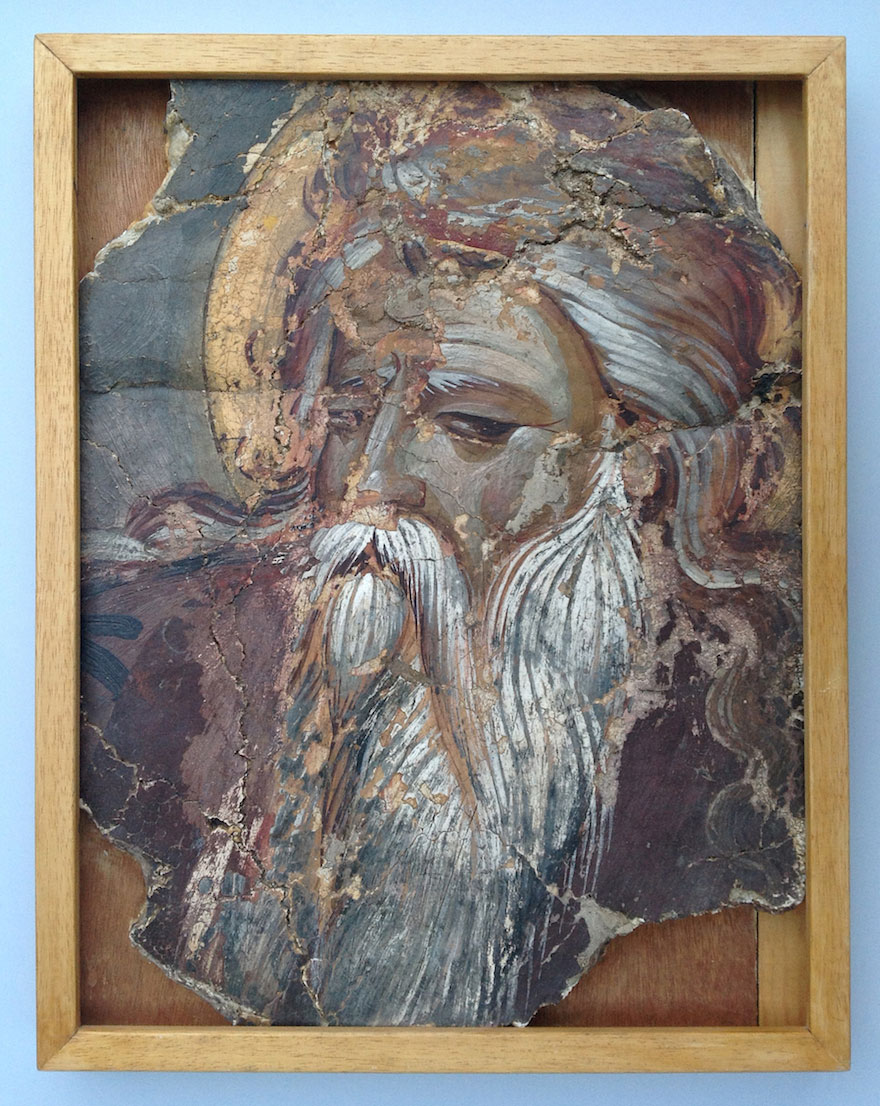 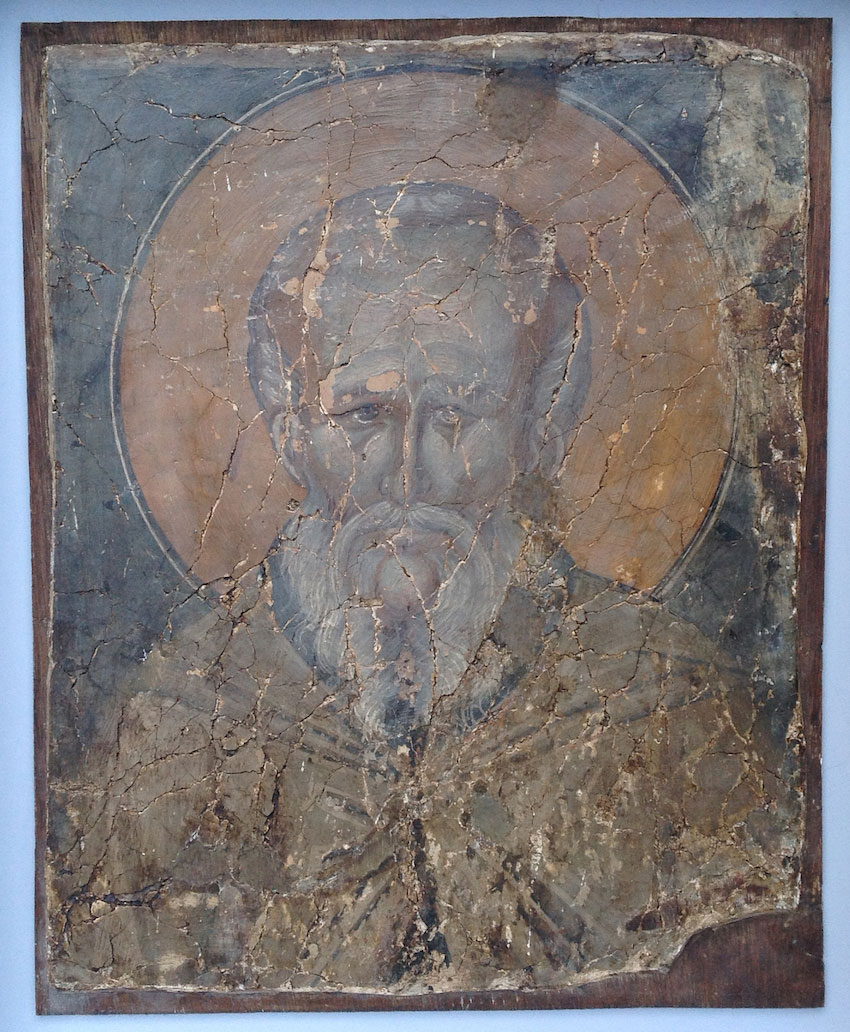 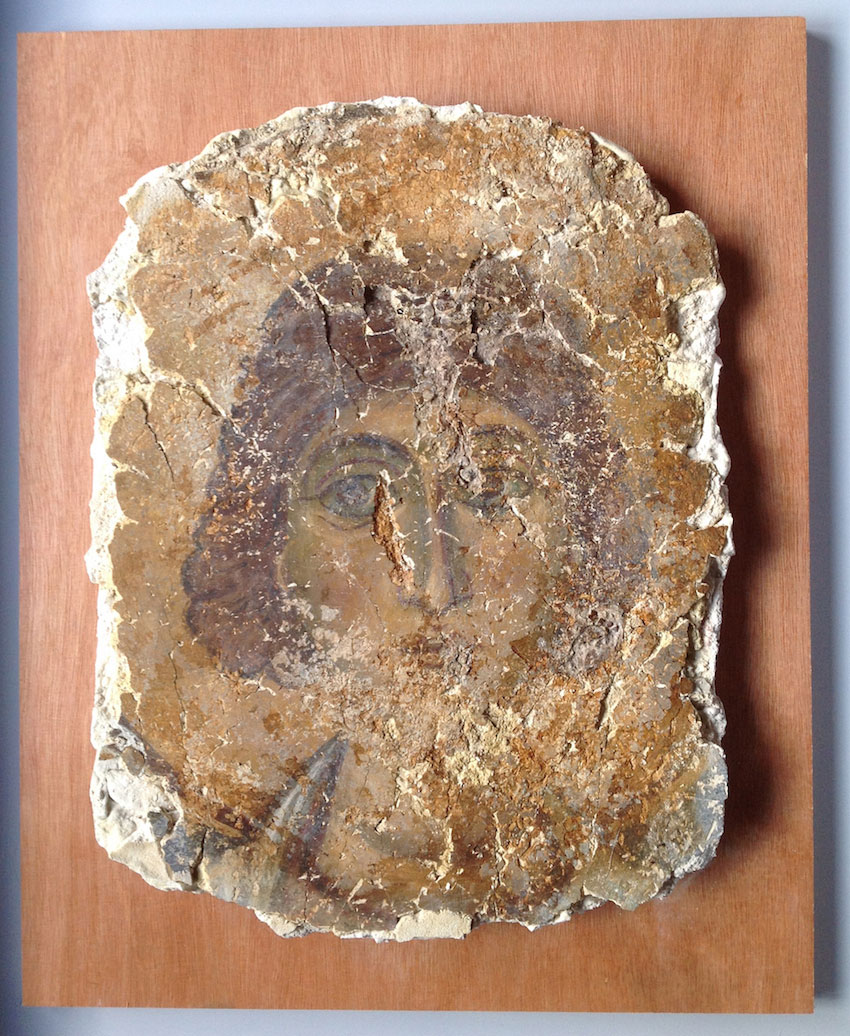 Founder of Walk of Truth and cultural activist, Tasoula Hadjitofi held a presentation entitled: “Blood, Treasure and Islamic State: War, Extremism and the Looting of Culture” at the House of Lords on December 16, 2014. The Baroness Berridge, of the Vale of Catmose spoke with sensitivity and passion and demonstrated insightful leadership by bringing this subject and looted art in the House of Lords.

Sponsor and co-coordinator Tasoula Hadjitofi presented four 12th century looted frescoes, two of which were taken from the Monastery of Aspinthiotissa in the occupied area of Cyprus, Kyrenia, which she repatriated on behalf of Walk of Truth. The other two haven’t been identified yet. She spoke about the loss of freedom, identity and human indignity that occurs with war and destruction of cultural heritage. Mrs. Hadjitofi stressed the importance of engaging global citizens in lending their support to create a world of Peace. From refugee to protector of cultural heritage she engaged the audience on the importance of unity in combating the mass destruction of cultural heritage taking place in Syria, Iraq and Cyprus.

Prof. Dr. Willy Bruggeman, Chairman of the Belgian Federal Police Council, and former Deputy Director of Europol spoke of the need to make destruction of cultural heritage as a crime against humanity.

Baron Serge Brammertz, Prosecutor for the International Criminal Tribunal for the former Yugoslavia said, “It is imperative for international criminal tribunals to include destruction of cultural and religious heritage into their overall investigative strategies.

Professor Norman Palmer, a barrister practicing at 3 Stone Buildings, Lincoln’s Inn, London and a visiting professor of law at King’s College, spoke for the need for a sound legal approach should be complemented with diplomatic and other initiatives that help  us to restitute unlawfully removed cultural treasures.

The MP David Burrows, summarized the key points in a brilliant way and he and the Baroness will bring the findings to the House of Parliament and The House of Lords.