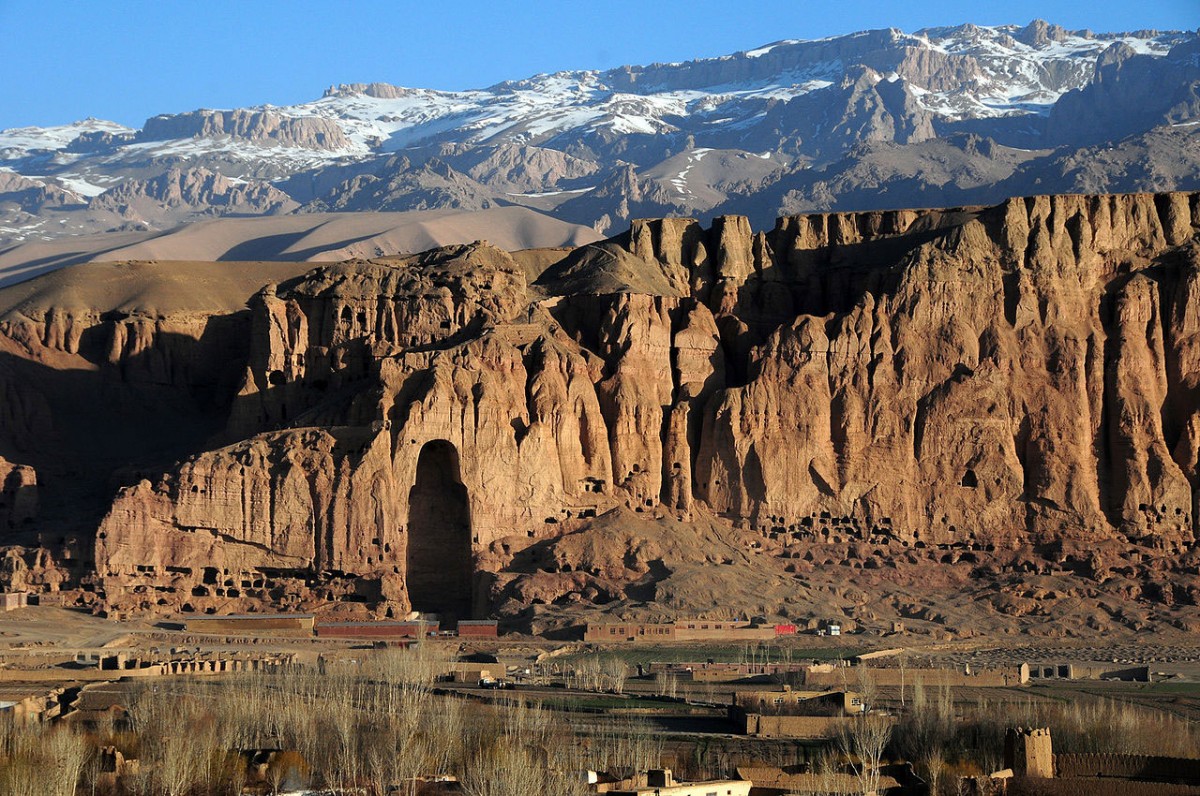 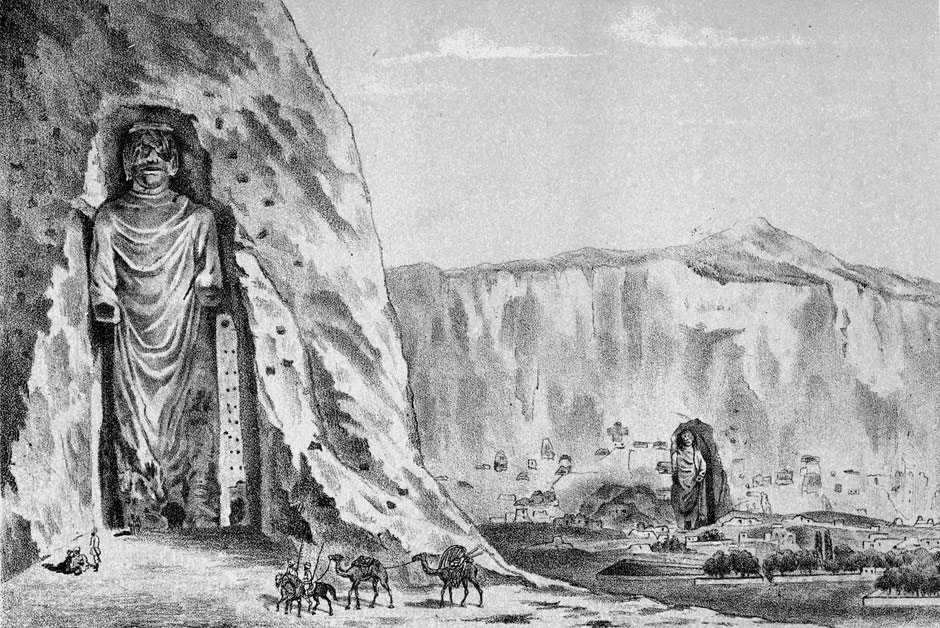 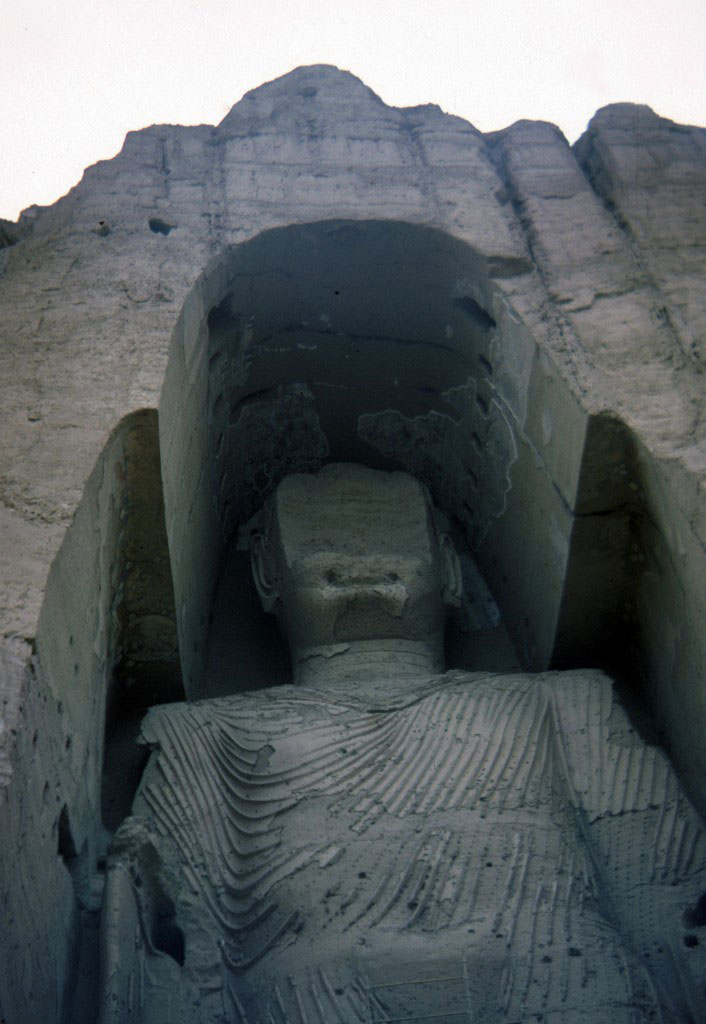 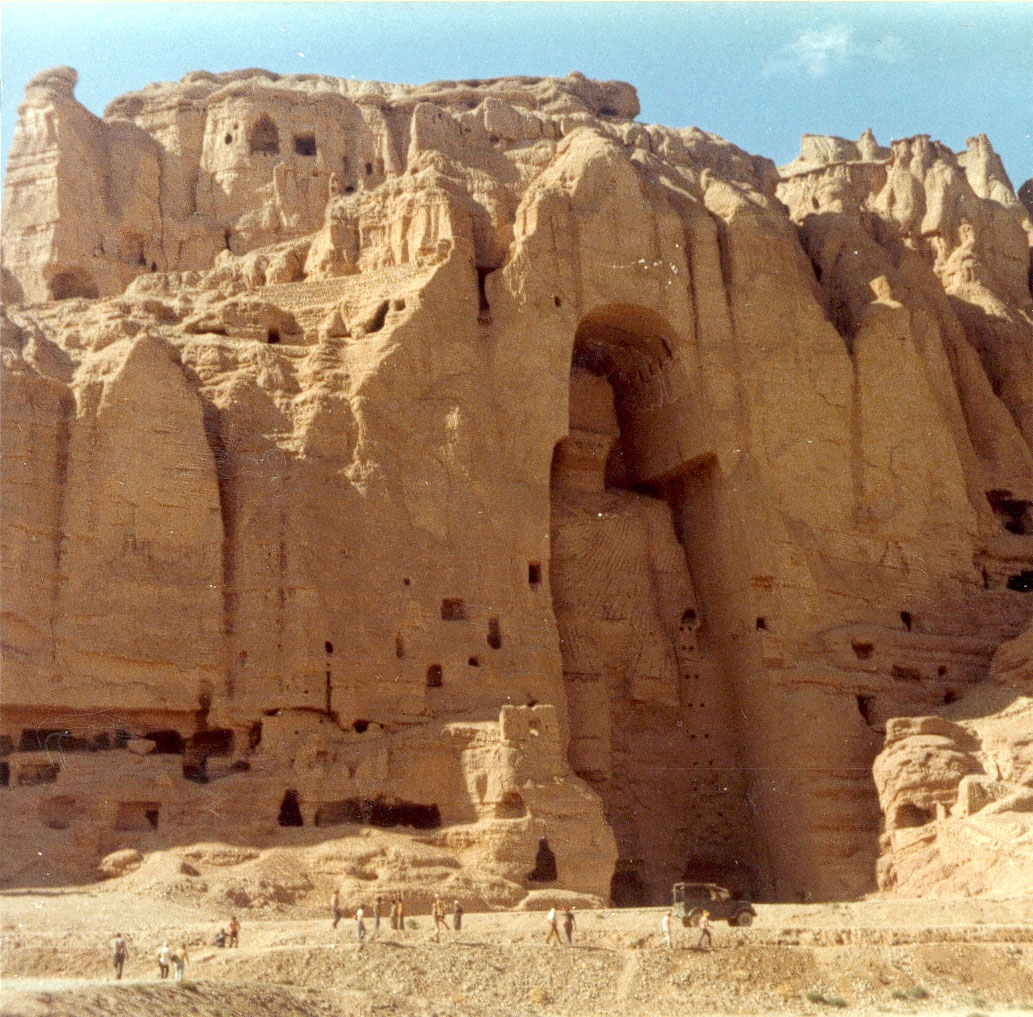 Τwo monumental Buddha figures at Bamiyan, Afghanistan, destroyed by the Taliban in 2001, have been causing a dispute among experts regarding their restoration.

The two figures, 58 and 38 metres tall, carved on a mountain side in the first century AD, are a testimony of a unique case of cross breeding, drawing on Buddhist influences from India and Greek aesthetics left behind by Alexander the Great. It was so deeply incorporated to local life that even the disciples of Allah, who reached the area in the ninth century, made no attempt to disturb it. The Buddhas are a powerful symbol, of confessional tolerance, Buddhism in a Muslim country, and the remains of the Silk Road. Bamiyan residents had adopted and integrated the statues, making them a part of local legend. But the Taliban-led regime, as part of the drive to destroy all the country’s pre-Islamic “icons”, decided to destroy the two monumental Buddha figures.

Demolition work started at the beginning of March 2001 and lasted several weeks. The two figures proved remarkably solid, with anti-aircraft guns having little effect. The engineers placed anti-tank mines between their feet, then bored holes into their heads and packed them with dynamite, leaving them defaced.

Archaeologists and Unesco policy-makers argue that reconstruction work should start but there are two opposing approaches among experts: complete reconstruction or keeping the status quo. The statues have been partly reconstructed by foreign archaeologists throughout the years, contrary to Unesco’s approach, which supports the view that they should be a testimony of how ignorance once prevailed in the country. Local authorities and residents do not care about leaving evidence of the Taliban brutality but are more interested in how they will attract tourists to a poor province in desperate need for extra income.