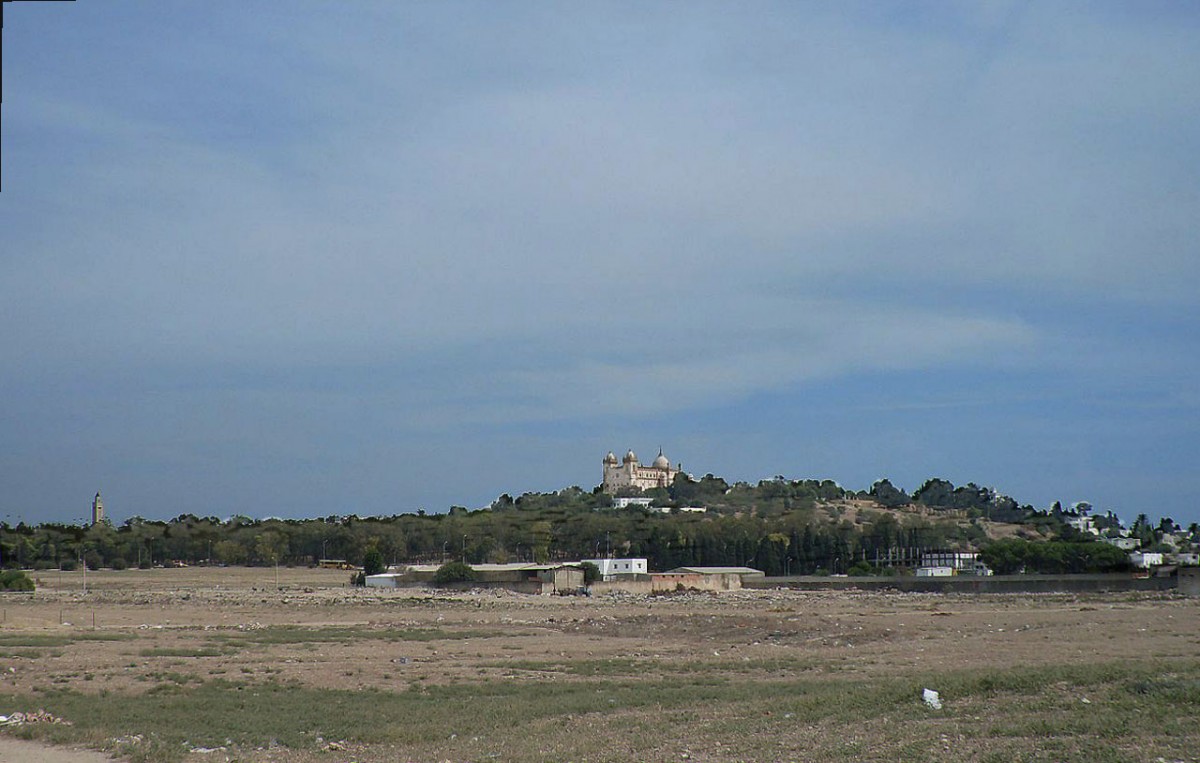 Last week a new cooperation agreement was signed between the German Archaeological Institute of Rome and the Tunisian Institut National du Patrimoine in the Musée du Bardo in Tunisia, launching a new phase of the 40-year-old cooperation between the DAI and the INP enters a new phase.

Since the 1960s, the Rome branch of the German Archaeological Institute is involved in archaeological research projects in Tunisia and actions regarding the cultural preservation of the country’s archaeological sites. The institute conducts excavations in Chimtou, the town of the quarries of antique yellow marble, and Carthage, one of the most significant metropolises of the ancient Mediterranean.

DAI’s surveys in Carthage have contributed substantially to the inclusion of Carthage in the UNESCO World Heritage List in 1979.

The new excavation project will focus on the Circus of Carthage, the biggest chariot-racing arena of the Roman Empire after the Circus Maximus in Rome. As stated in the DAI press release this is the last chance to conduct an extended topographic study with a diachronic approach in the surrounding area of the Circus, which was built within the city walls.

The international research team, headed by Dr. Hamden Ben Romdhane (INP Tunis) and Dr. Ralf Bockmann (DAI Rome), hopes that the project will bring new insights into the city’s development beginning from the Punic Era, through the Roman and Byzantine period, until the early Islamic period.