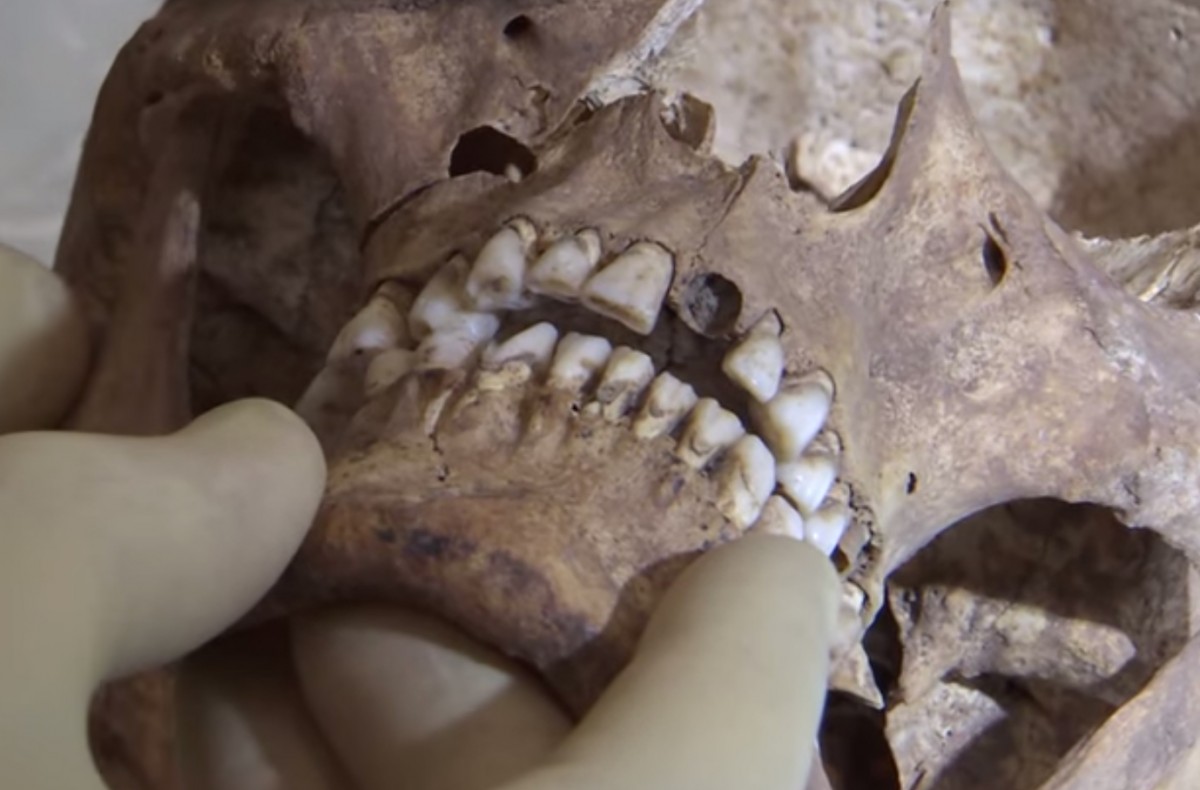 University of Leicester video shows injury on inside of skull

Leicester University has revealed new film footage that for the first time details the potential killer blow that claimed the life of King Richard III.

The video sequence shows the dramatic injury to the base of the skull as well as the inside of the top of the skull – and is part of a package of 26 films charting the scientific and archaeological investigations led by the project team.

Among the sequences there is one that has never been released before showing the moment when Professor Guy Rutty of East Midlands Forensic Pathology Unit found the potential killer blow.

Drawing on 19 years of experience as a Home Office Forensic Pathologist, Professor Rutty examined the skull and linked marks on the vertebra, the smaller of the two wounds to the base of the skull and a mark on the inside of the skull, suggesting that a weapon had been thrust up from the base of Richard’s neck and into his head.

The video shows the initial examination of the trauma to the skeleton by Professor Rutty working with Dr Jo Appleby of the School of Archaeology and Ancient History.

The researchers, who examined the remains in a clinical environment at the Leicester Royal Infirmary, have already published in The Lancet their research into the trauma inflicted on King Richard III’s body at the Battle of Bosworth Field on 22 August, 1485.

Using modern forensic analysis of the King’s skeletal remains, they discovered that three of his injuries had the potential to cause death quickly- two to the skull and one to the pelvis.