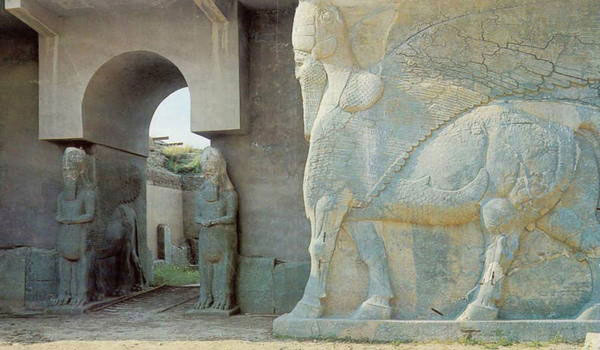 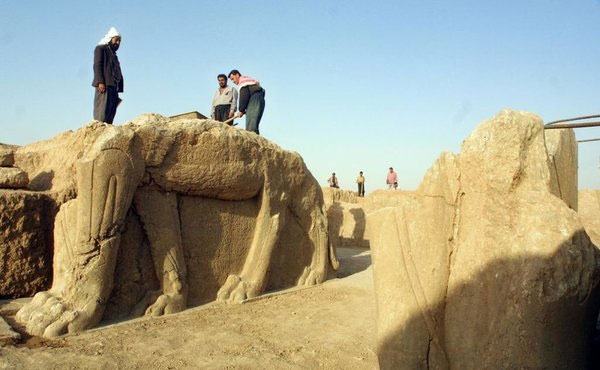 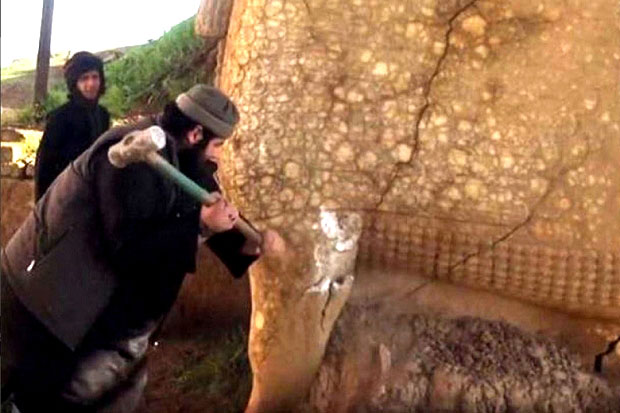 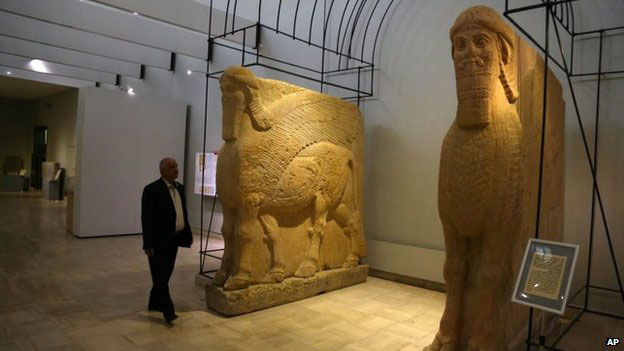 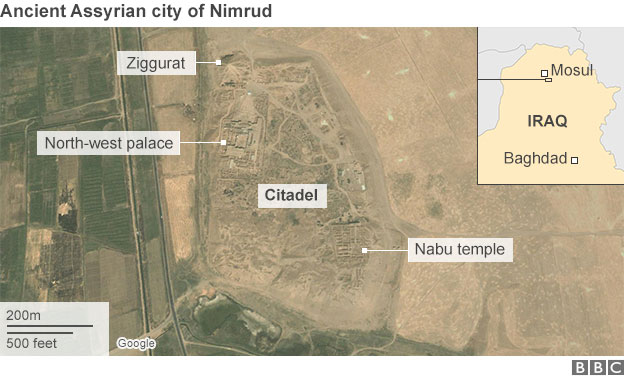 International outcry on Nimrud destruction by the Islamic State

The site was damaged with the use of heavy vehicles

The Islamic state launched an attack on the archaeological site of Nimrud in northern Iraq with heavy military vehicles. The announcement was made by Iraq’s Ministry of Tourism and Antiquities on Thursday and the act has been received with an international outcry and condemned by the UN.

The news came only a week after the release of a video showing IS forces smashing museum statues and carvings in Mosul.

The site had been recently nominated by the Iraqi government to be placed on Unesco’s list of world heritage sites. UNESCO Director General Irina Bokova condemned the destruction on Friday, calling it cultural cleansing and a war crime, appealing to the international community to take immediate action.

“I condemn in the strongest possible manner the destruction of the archaeological site of Nimrud site in Iraq. This is yet another attack against the Iraqi people, reminding us that nothing is safe from the cultural cleansing underway in the country: it targets human lives, minorities, and is marked by the systematic destruction of humanity’s ancient heritage,” she stated.

Later Friday, the spokesman for the U.N. secretary-general said Ban Ki-moon condemned the attacks and said the deliberate destruction “constitutes a war crime and represents an attack on humanity as a whole.”

Accordingn to Bokova, the extent of the damage is unknown, since U.N. officials have to rely on satellite images of the destroyed city as the dangerous security situation makes it impossible to get people close to the site. But, she said officials have seen images of some of the large statues from the site “put on big trucks and we don’t know where they are, possibly for illicit trafficking.”

Nimrud was a city in the Assyrian kingdom, which flourished between 900 B.C. and 612 B.C. The archaeological site is south of Mosul in northern Iraq. Many of its surviving monuments have been removed by archaeologists and are now in London’s British Museum, while precious stones and pieces of gold were moved to Baghdad. The excavations, however, were ongoing and the site had not been fully explored.