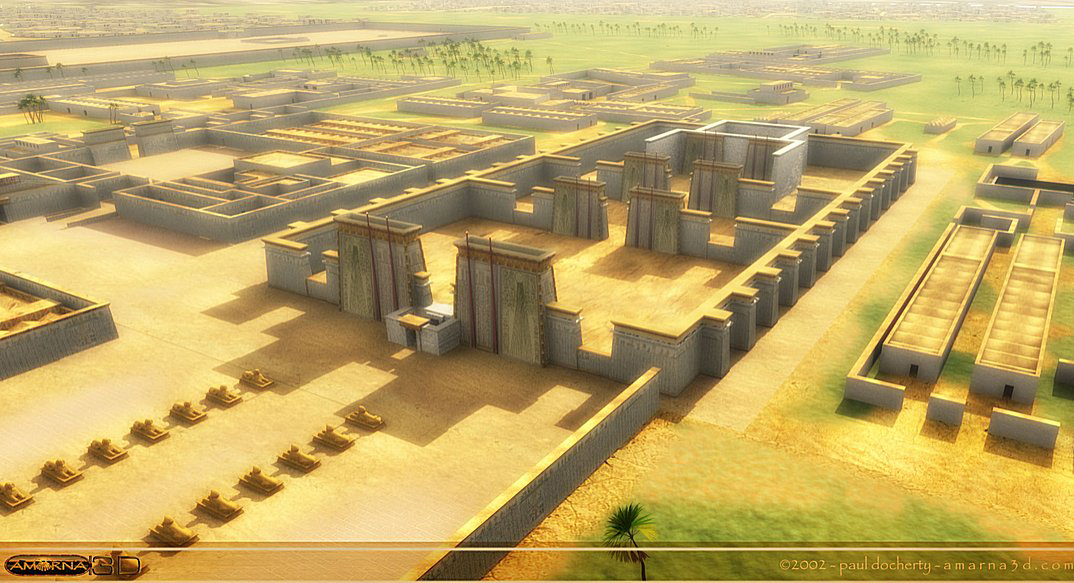 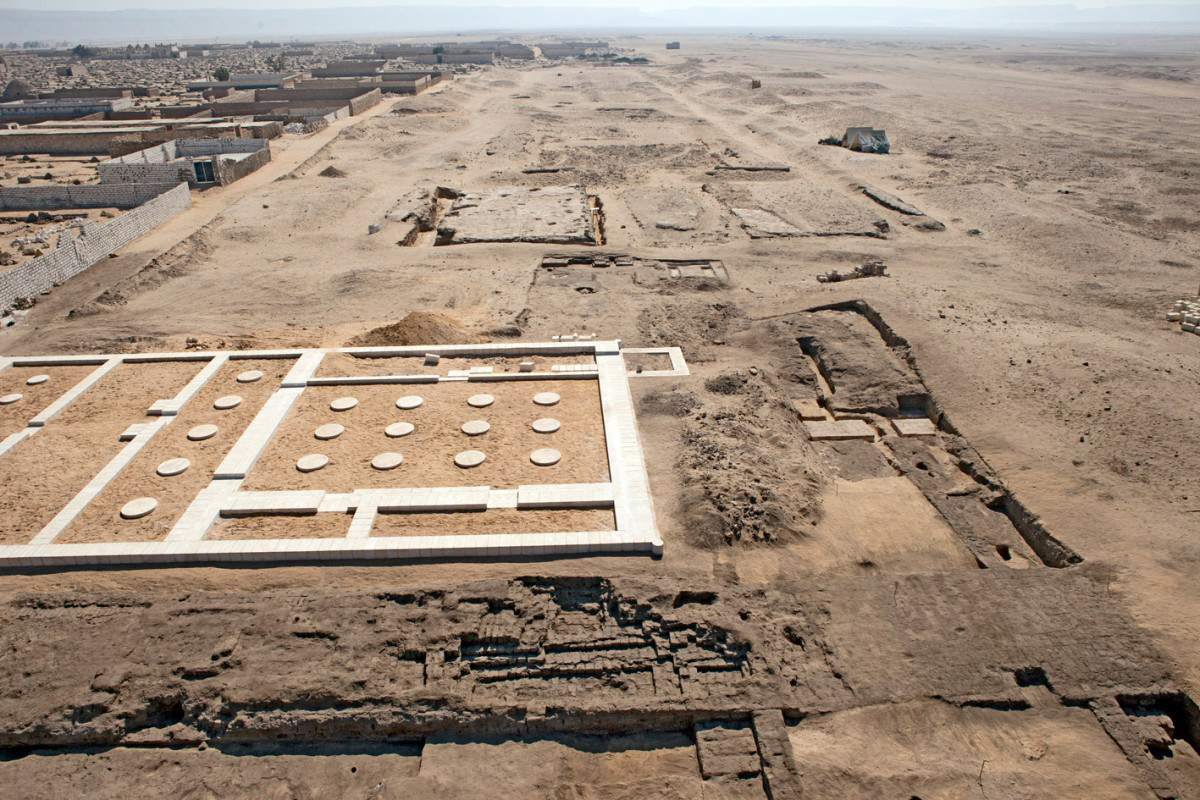 By the archaeology mission of Belgian University of Leuven

A spatial high resolution satellite imagery system has revealed the layout of Tell el-Amarna, according to the Egyptian Antiquities Ministry.

The remote sensing techniques were used by the archaeology mission of the University of Leuven, currently excavating the reign of pharaoh Akhenaten (1353BC-1336BC) on the east bank of Upper Egypt’s governorate of Minya.

“The team captured and analyzed images from satellites orbiting 450 kilometers above the earth, equipped with advanced cameras,” Antiquities Minister Mamdouh al-Damaty said in the statement, adding that the images showed “the city’s northern tip contained large number of mines, quarries and served as an industrial hub.”

The images also showed a detailed layout of the ancient city including its main streets, sections used for burial, ramps and transportation paths from the mines to the harbor, according to the same statement.

“Two years after ascending the throne of Egypt, Akhenaten overthrew the old gods in favor of the solar god Aten. He also abandoned Thebes, Egypt’s historical capital city and built a new capital dedicated to the Aten’s worship in Minya’s east bank,” archaeologist Sherif el-Saban told The Cairo Post last week. Shortly after Akhenaten’s death however the city was abandoned and deliberately ignored by followers of God Amun.

“The priesthood of Amun was still powerful enough to force the boy king Tutankhamen, Akhenaten’s successor and probably his son, to declare Thebes as Egypt’s capital city so that their influence on the people was restored.”