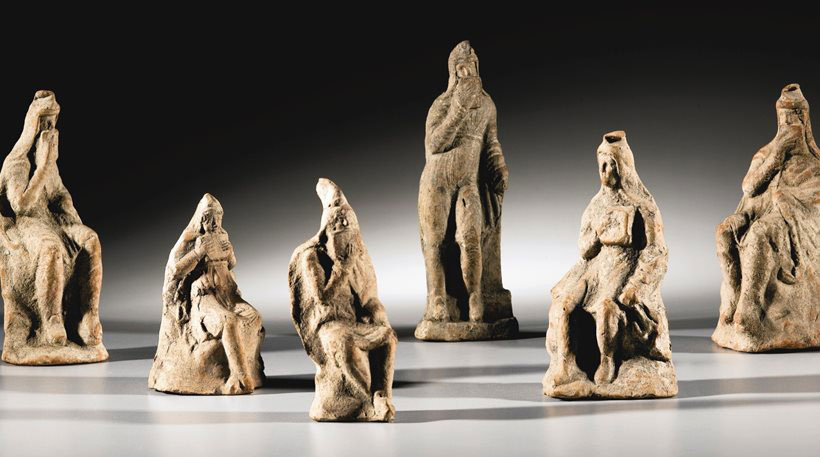 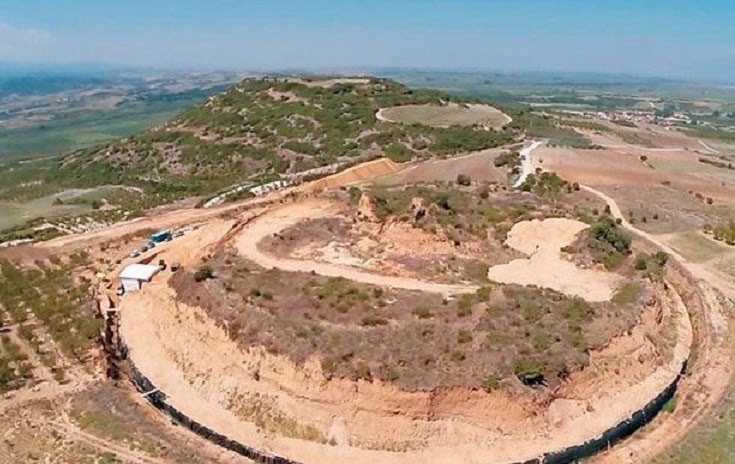 Auction house Sotheby’s has sold six clay figurines claiming they come from Amphipolis. The six Hellenistic Terracota figures of Attis, dating according to Sotheby’s to the 2nd century BC, were sold at 8,750 USD, showing that there is great global interest on the Greek tomb of Amphipolis and the relevant excavation.

The mystery regarding the identity of the dead buried in Kasta hill, Greece, although not so strong lately, still attracts global interest on the site and excavation of the tomb.

The figurines depict the ancient Greek god Attis, the adolescent consort of Kybele, who was self-castrated to escape her jealousy. The five are sitting and one standing and they all hold a syrinx and pendum.

The items were sold by the auction house last week. As the House stated they originated from Amphipolis. However, according to Greek Alternate Culture Minister Nikos Xydakis this cannot be confirmed. Mr Xydakis’s statement, during an event on antiquities repatriation, is supported by an archaeologist who claims the figurines are not typical of Amphipolis.

Although the connection of the figurines to Amphipolis has not been established, the fact that the figurines were sold at a high price illustrates the fascination of the public by the ancient Greek monument.