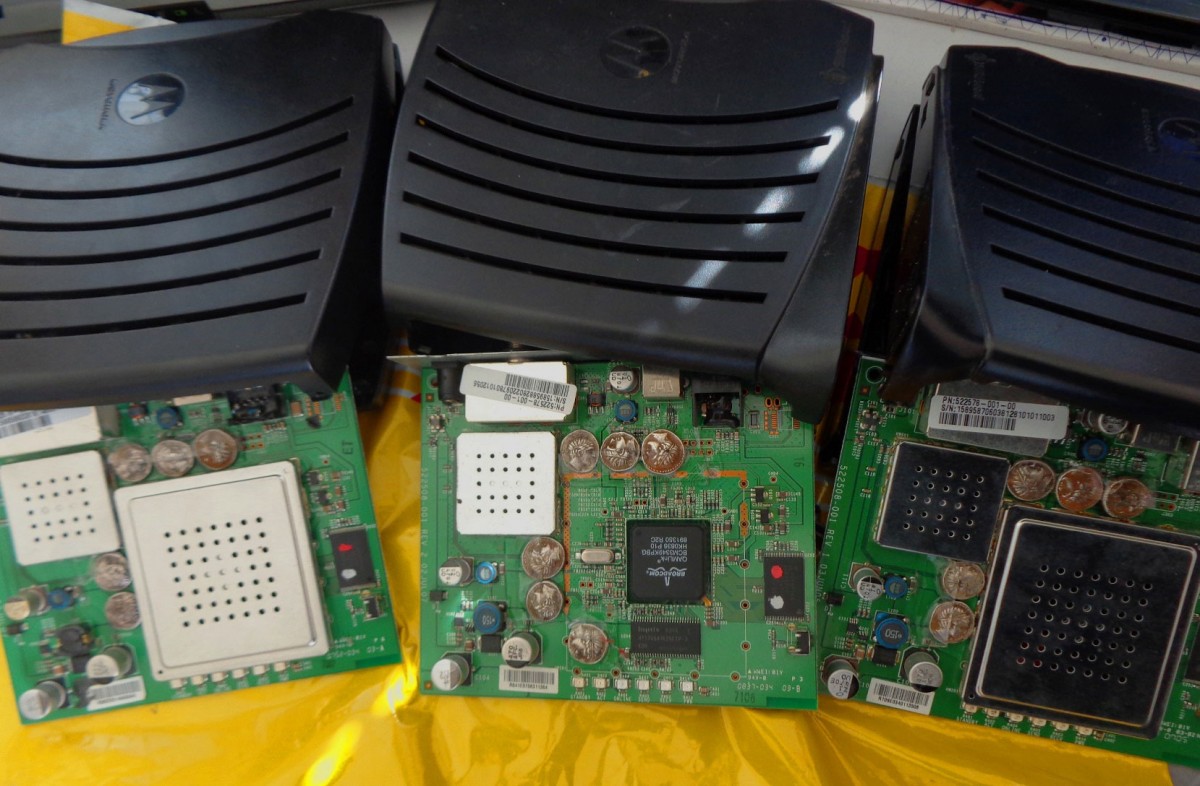 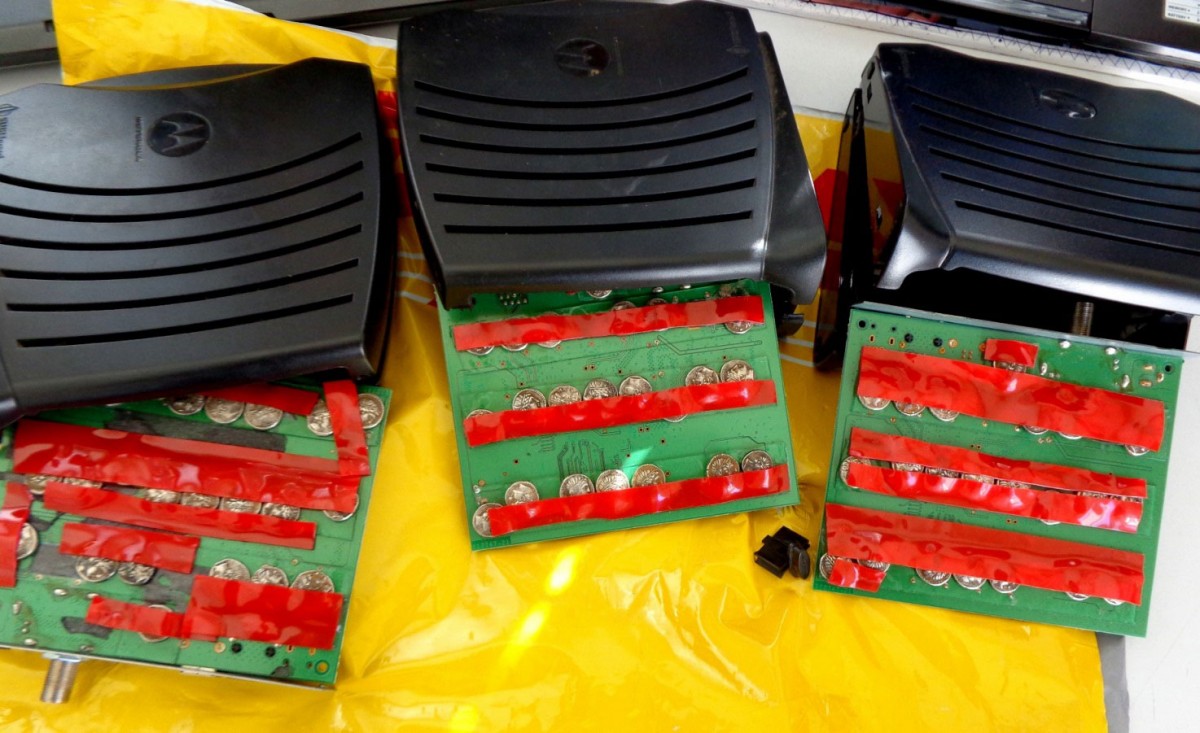 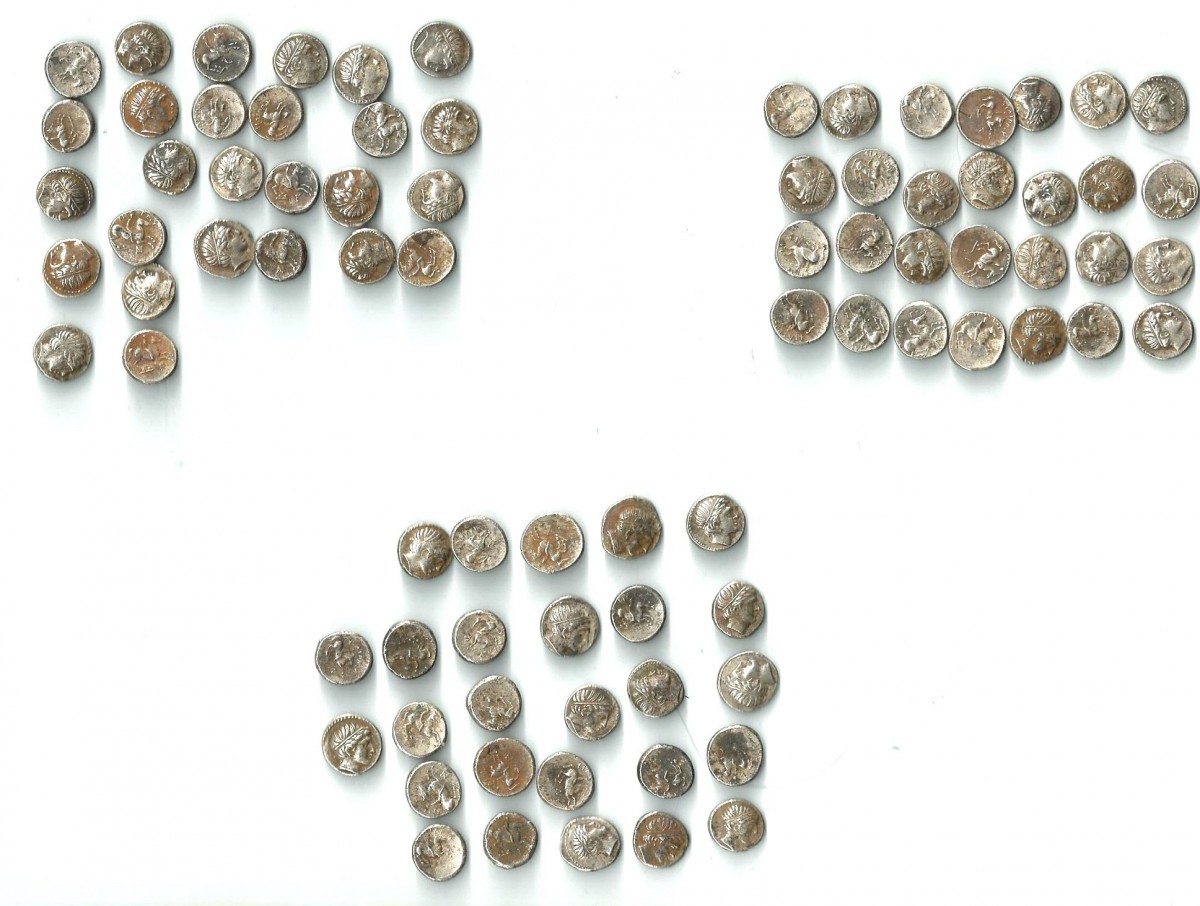 The coins were hidden in routers to be sent abroad

A hoard of 82 coins has been found in Bulgaria just as it was about to be smuggled out of the country. The coins had been hidden inside three routers, taped to their circuit boards, which were to be sent to the United States via courier. However, officials from the Bulgarian Customs Agency,the Customs Intelligence and Investigation department in particular, managed to find and seize the hoard at the Sofia airport.

The coins, 82 in number, are silver tetradrachms, some of which date to the 4th century BC and were minted between 359 and 336 BC. Some of the coins bear the profile of King Philip II of Macedonia with a wreath on his head on the obverse.

Pursuant to the Law on Cultural Heritage, each one of the tetradrachms is of extraordinary cultural, financial and scientific value and according to experts they all come from the same place. However, it is not clear if they were unearthed in Bulgaria or if they were being carried through the country. After all, the Macedonian Empire under Philip covered sections of modern Bulgaria. On the other hand, trade was so common among neighbouring peoples in the area that maybe the coins had been illegally unearthed from Bulgaria. The country has been suffering a great deal of illicit antiquities trafficking and authorities estimate that antiquities smuggling brings in 260 million Euros a year.