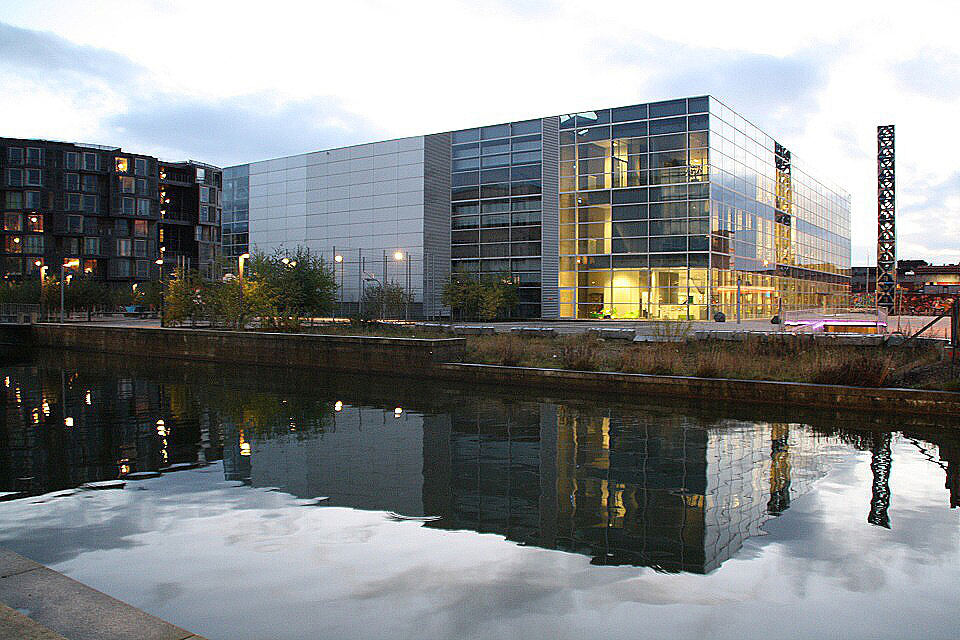 Smaller programmes such as Hebrew, Balkan Studies and Indology will admit no students in 2016, and may face closure or mergers in the future, writes Department of Cross-Cultural and Regional Studies (ToRS). Staff in ‘state of alert’, say sources.

A functioning study programme, but with no, actual, new students. The situation in 2016, as no students will be admitted to a raft of select, smaller study programmes at the Faculty of Humanities of the University of Copenhagen, according to an e-mail sent to all staff in January, and information that has been made published in the University Post.

It is the latest in a series of rolling cutback announcements from the Faculty of Humanities, and from the University of Copenhagen, following a defund by the Danish government. The Faculty of Humanities has halted PhD admissions, and large sections of University of Copenhagen staff await notifications on whether they will keep their jobs in the coming weeks.

“The Faculty of Humanities will see a reduction in government subsidies along the lines of DKK 125m as we move towards 2019, corresponding to 1/5 of the faculty’s present budgetary framework,” the department management writes to students and staff.

‘Not a closure’ yet

The e-mail goes on to say that the Faculty now offers approximately 50 bachelor’s degrees, 65 master’s degrees and a large number of supplementary programmes. With the cuts it is “no longer possible to uphold this wide offering”.

The programmes that will receive no students in 2016 were targeted because of critically low admissions, low and dropping funding outlooks, and poor completion rates.

Some of these programmes may “sadly later be recommended for closure. Others will be merged with other programmes in larger and more robust units. Others may only have admissions every second year. It is therefore important to emphasise that the halt to admissions in 2016 is not the same as a closure,” the e-mail writes.

“So far the only thing we really do know is that there will be no student intake in our programme this year,” says Jesper Nielsen, an associate professor in Indian Languages and Cultures to the University Post.

“I am really concerned. I think it is difficult to small programmes to live up to the parameters that count for the bigger programmes,” he says.

At the ToRS department the situation is typical of the Faculty and at the University of Copenhagen at large.

“Everyone is in a situation of alertness and this is not good for the working environment. We have tried it before, but I think this particular time it takes a toll on many of us. Now that we know we will have no intake this year, we will have to discuss among ourselves what is the way forward,” Jesper Nielsen says, adding that it is “now that we have to find our strength, and try and keep up a constructive attitude”.

“At this particluar moment, I am deeply worried for a study programme that is unique and the only one of its kind in Scandinavia,” says associate professor Jesper Nielsen.

The study programme of American Indian Languages and Culture had an intake of 11 new students last year.

Peter Birkelund Andersen is associate professor and represents the research and teaching staff at the Department of Cross-Cultural and Regional Studies.

The decision to halt student admissions on the selected programmes, “puts an extreme pressure on the people employed in these disciplines,” he says to the University Post, adding that faculty management has been unconstructive in the way of transforming the system, “short-circuiting a parallel hearing process among affected departments and staff,” he says.

Also, “when a member of staff asked department management whether any money will be saved in this manoeuvre, they said there will be little saved. Most people are on tenure contracts. The teaching is already planned for the autumn. The distribution of tasks has already been made. You can of course re-shuffle. But the framing of it, is not a big money-saver,” he says.

Silke Seidler, a former student of Modern Indian studies, is disappointed with the decision to halt new admissions. hoping that this will not in the end mean closure for her own programme.

“Modern India and the related courses provided an opportunity for us to gain a greater understanding of each other as human beings across borders. There is a demand for the skills that they teach and it will only become greater. We are facing global problems and need common solutions. It’d be crazy to shut these programs down,” she says.