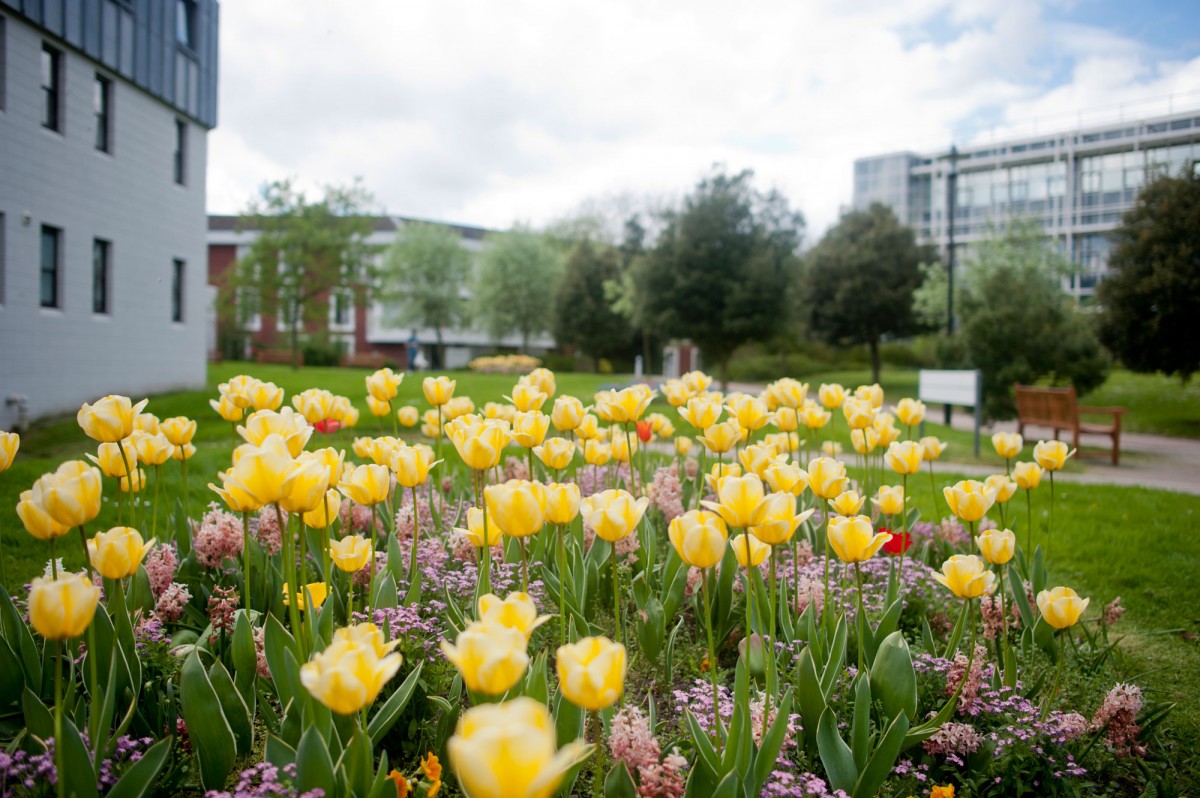 Token Communities in the Hellenistic World

Available as part of the ERC-funded project ‘Token Communities in the Ancient Mediterranean’, the fixed-term 2.5-year position will be based in the University’s Department of Classics and Ancient History, and will be supervised by the project’s PI, Dr. Clare Rowan.

This position offers an opportunity for a promising postdoctoral researcher to develop their research profile and gain valuable experience in one of the UK’s leading classics departments. Applications are invited from scholars with interests in archaeology, ancient history, material culture and/or numismatics.

The ‘Token Communities in the Ancient Mediterranean’ project will provide the first comprehensive analysis of the role played by tokens in the ancient Mediterranean. Tokens are frequently found on archaeological sites and within museum collections, but are little studied and poorly understood. These objects played a central role in cultural, religious, political and economic life in antiquity; closer study of these objects is thus imperative in gaining a fuller picture of the ancient world and its cultural legacy. The project combines an analysis of museum material with the known archaeological contexts of these objects. It will be the first project to approach these items in a cross regional and fully contextualised manner. This approach will enable us to better define what tokens were in antiquity, and what roles they played. Moreover, through a careful consideration of imagery, text, context, and distribution, the project will also explore how these objects actively contributed to the generation of different types of community. The project thus has a theoretical focus that connects to the broader scholarly trend focused on the role of ‘things’ in constituting human society.

The postdoctoral researcher will focus on tokens and token use from the Hellenistic period (late fourth to first centuries BC). American excavations at Athens, for example, have revealed the role played by tokens within this city; these were objects connected to the very fabric of civic life, used for entry to the theatre, at the assembly, council, law courts, grain distributions, with clay tokens being interpreted as forms of military identification. This demonstrates the active role of tokens in constituting communities and identity in the Hellenistic world. Other discoveries have demonstrated that tokens operated in other contexts or as currency in the broader Hellenistic period. The successful candidate is expected to  examine the types, materiality and contexts of Hellenistic tokens, identifying a series of case studies in order to explore the role(s) played by these objects. Combining a close analysis of the objects themselves and their known archaeological contexts with a theoretically informed approach to the past, he/she will contribute to the project’s broader research questions. These are:

· What were the defining characteristics of tokens within the ancient world?
· What political, economic, religious, cultural and social roles did tokens play in the Hellenistic and Roman worlds?
· How did these objects enable and actively contribute to social life and the formation of different communities?
· What can the study of ancient tokens contribute to the study of alternative currencies more broadly?

The postdoctoral position is focused on tokens of the Hellenistic world (late fourth to first centuries BC). In addition to personal research, the postdoctoral researcher will work as part of a research team consisting of the PI (‘Token Communities in Rome and Italy, 1st century BC – AD 284’), and two PhD students (‘Token Communities in the Roman West, 1st century BC – AD 284’, and ‘Token Communities in the Roman East, 1st century BC – AD 284’). The researcher is to participate in regular research meetings, reading groups, and other collaborative activities, as well as assist the PI in jointly editing a volume arising from an international conference on tokens, and in organising a further conference to be held at the British School at Rome in 2018. The researcher is also encouraged to disseminate his/her own research through conference/seminar presentations, blog posts, and other media, and will produce at least two academic articles. The project offers generous funding for conference attendance, research trips, consumables (including a project laptop), as well as publication costs. The University also offers, if desired, further training and career development, both through the department of Classics and Ancient History and the University more broadly (e.g. the possibility of some teaching, numismatic training if required, acquisition of foreign languages, digital storytelling, media training).

– to conduct research on tokens in the Hellenistic world, identifying case studies of interest, working in collaboration with the project’s PI, Dr. Clare Rowan
– to assist the project’s PI in editing a volume arising from an international conference, and to assist in organising a conference at the British School at Rome in 2018
– to write at least two academic articles arising from your research
– to disseminate your research via conference and seminar presentations, the project’s blog, and other multimedia (e.g. the project’s website, Twitter feed, videos, etc)
– to work as part of the broader project team, participating in project meetings and other project activities
– to be committed to public engagement and widening participating activities that arise as a result of the project

Interested candidates are invited to contact the project PI Clare Rowan ([email protected]) to discuss the position, or for any further queries. Further information about the Department of Classics at the University of Warwick is available at http://www2.warwick.ac.uk/fac/arts/classics/