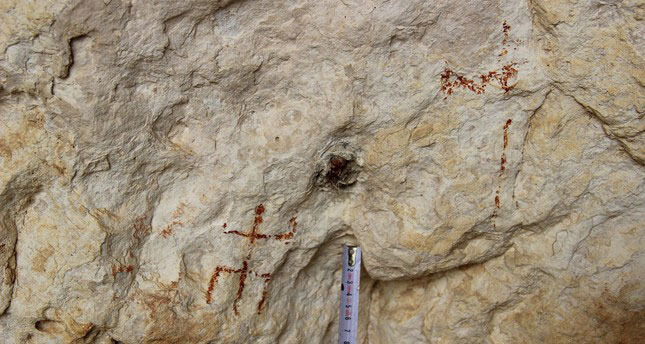 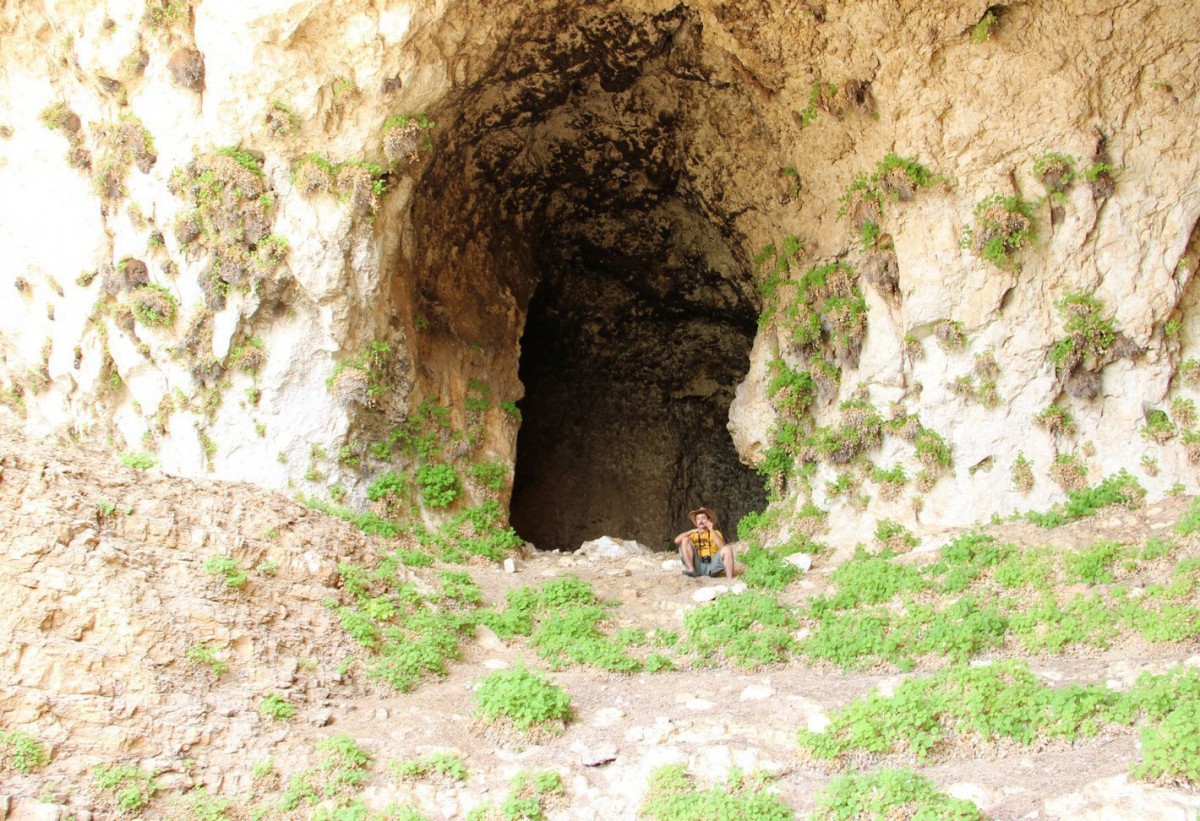 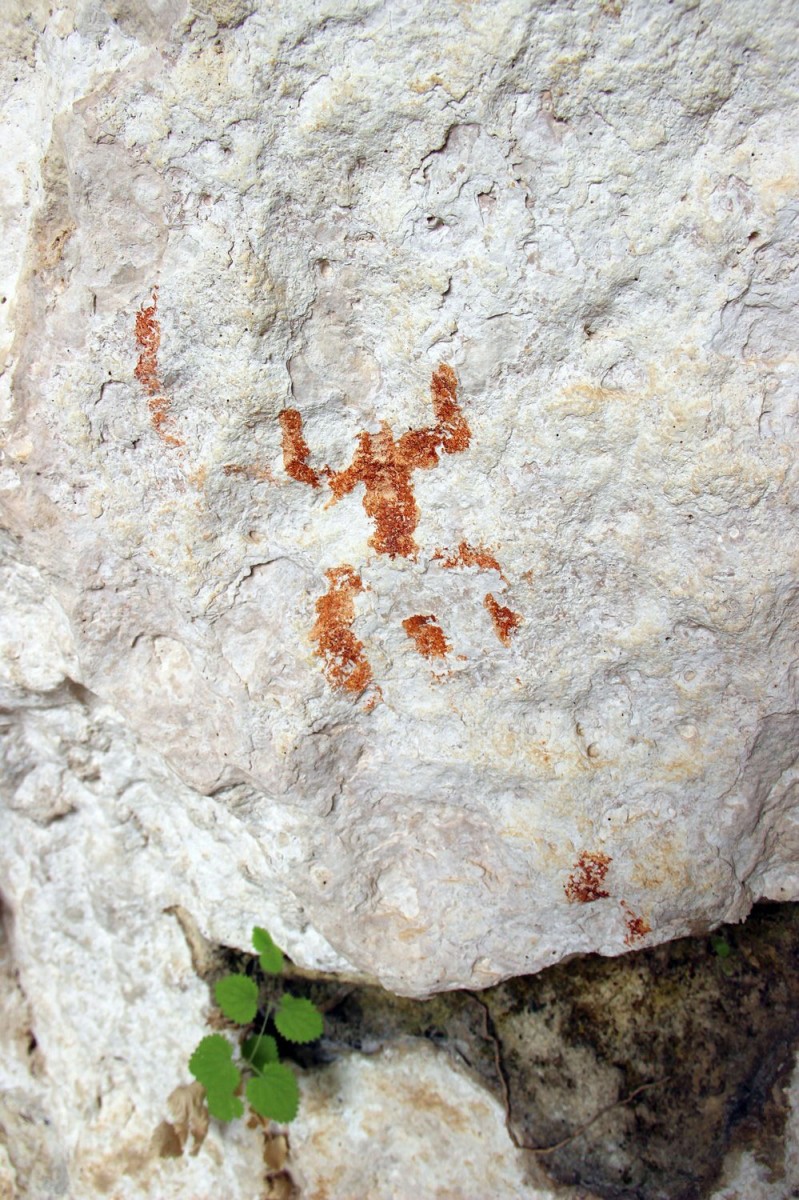 The 8,000-year-old find were almost intact

Prehistoric cave paintings discovered in Turkey are almost fully intact. The announcement was made on Friday at a press conference. The cave paintings are about 8,000 years old and they were found at the southern city of Mersin, in the Gülnar district.

The discovery is significant since the paintings seem to be in the same setting as findings of similar rock art on the ancient Latmos Mountains in western Turkey. They also provide an insight in the region formerly known as Cilicia in a prehistoric context.

According to Professor Murat Durukan of Mersin University and Associate Professor Serdar Girginer of Çukurova University, who worked at the excavation, cave paintings are discovered in Middle Toros for the first time, joining Cilicia with other parts of Anatolia through other findings in the area.

Archaeologists believe the cave was probably some sort of shrine, since most other cave paintings in Turkey were found in cult centres. The new discovery depicts dancing figures, probably representing rituals for the onset of spring, the beginning of harvest season or rites of passage.