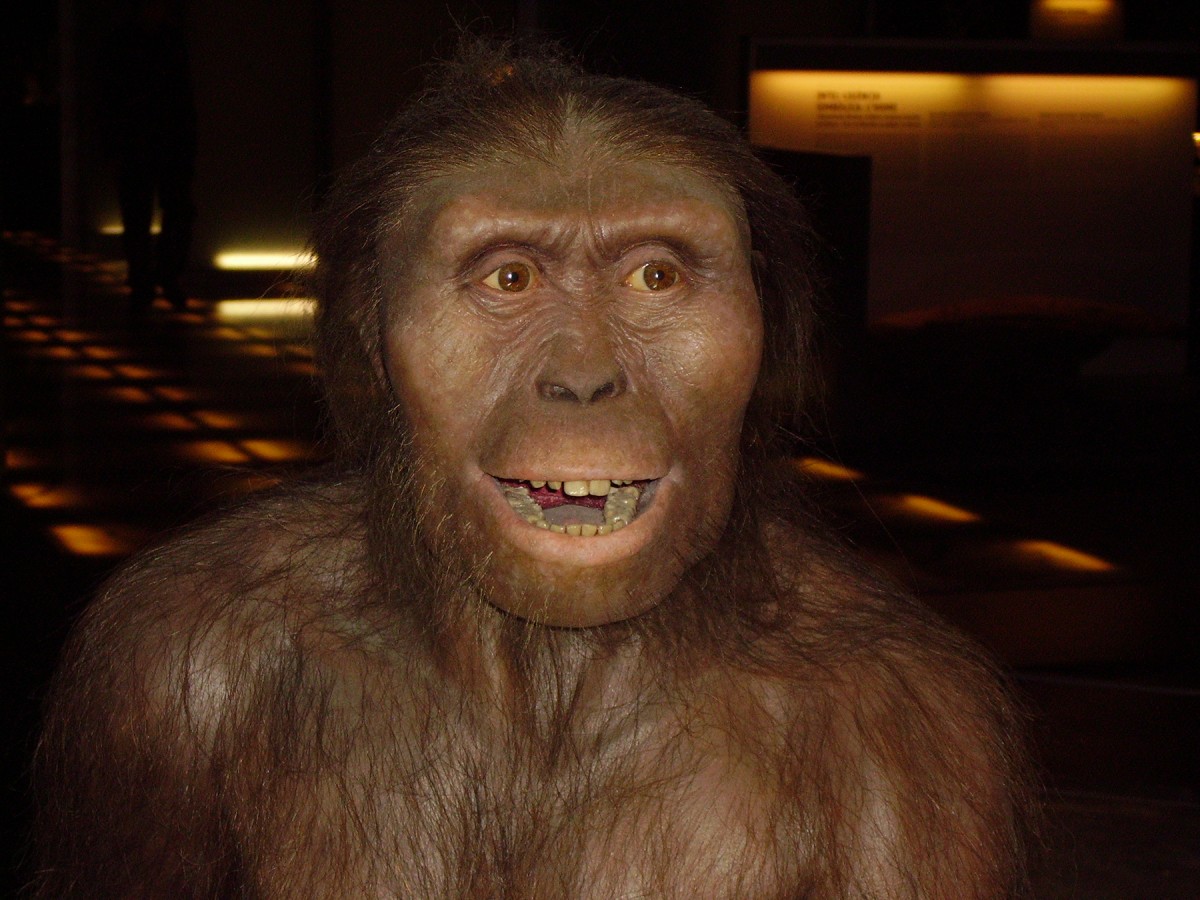 In the Middle Pleistocene

Our most remote ancestors, hominines, had a diet richer and more varied that what it was thought until the present moment, according to an article published in the journal PLOS ONE by a team of the Biological Anthropology Unit from the Department of Evolutionary Biology, Ecology and Environmental Sciences of the University of Barcelona.

According to the new study, after the separation process from the chimpanzee lineage, six million years ago, our most direct ancestors specialized differently to exploit food resources in diverse environments.

Nutrition is one of the most important diversifying factors in primates. The process to obtain resources and food, which varies among different lineages, defines the main anatomical adaptations of the skeleton and teeth. Therefore, shaping the diet and ecological adaptions of the African Pleistocene hominine is essential to know the habitats of these human species ancestors.

The new study analyses the range of dental micro-striation patterns on primates, and describes new scenarios in the nutrition of East African hominines. Moreover, it creates doubts about ideas that were traditionally accepted in the scientific community, for example, the apparently frugivorous diet of the oldest hominin (A. anamensis) or the hard diet of the Paranthropus P. aethiopicus and P. boisei.

According to the authors, the species Australopithecus anamensis, dated from four million years ago, shows a striation pattern in teeth enamel that is similar to the Old World Monkeys’ –such as baboons and mandrills– that feed from gran and seeds in arid open savannah environments.

A bland diet for Australopithecus afarensis

The new study verifies the controversial hypothesis that says three million years ago the species Australopithecus afarensis –descendant from A. anamesis and with a micro-striation pattern more similar to that in chimpanzees and gorillas- had a blander diet, mainly based on ripe fruit and plants from secondary forests.

“This result is shocking because it indicates that the oldest species would have a more specialized diet than the most recent one, and we expected the opposite”, says Professor Alejandro Pérez-Pérez. “The conclusions show that Paranthropus aethiopicus and Paranthropus boisei species –robust Australopithecus, from one and two million years ago and with big and robust teeth– would not feed from hard and abrasive foods, such as roots or tubers, but bland foods, including proteins with animal origins and ripe fruits.

The Homo habilis shows a dental micro-striation pattern similar to the one in two analysed species of Paranthropus, with a higher consumption of meat as a result of the animal hunt or carcass ingest. The case of Homo ergaster has a serious and more varied diet, including abrasive foods with bland ones too.

“Varied nutrition of our ancestors shows that survival in those changing environments in the Middle Pleistocene in Africa forced them to focus on the exploitation of resources to avoid competing with other primate species that lived in the same environment” says Professor Pérez-Pérez.