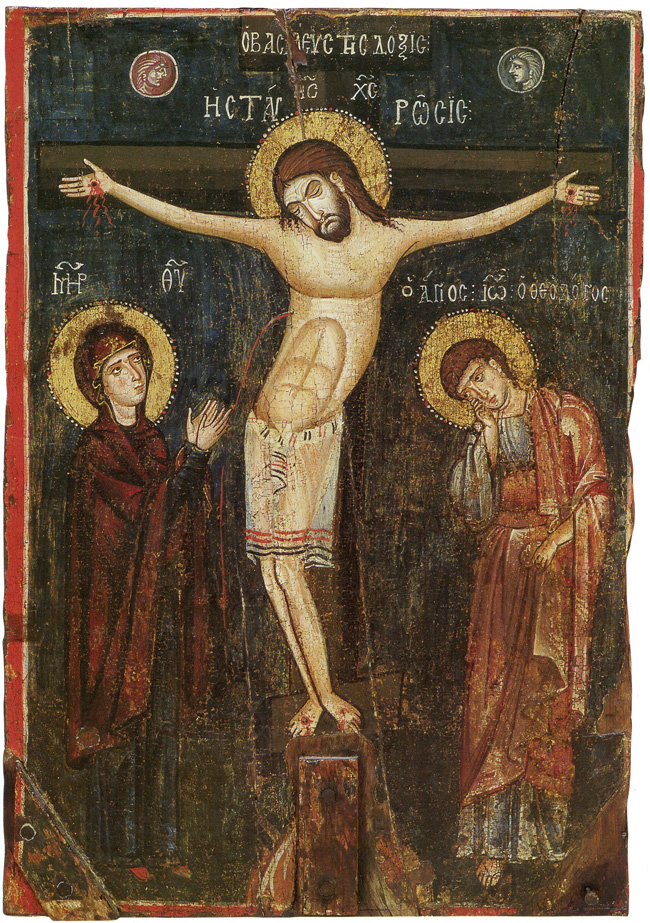 Maniera Cypria: The Cypriot painting of the 13th century between two worlds

The 13th century, with the subjugation and partition of the Byzantine Empire (since 1204 and onwards) by Western crusaders, is a key point in the development of the Byzantine art in general. In Cyprus, already occupied since 1191 by the Crusaders and the autocephalous Church subjugated to the Pope of Rome under the Constitutio Cypria, known as Bulla Cypria, the change in art is evident with local peculiarities.

The exhibition “Κυπριακώ των τρόπω – Maniera Cypria” highlights the Cypriot painting during the 13th century and the ways of artistic symbiosis between two worlds, East and West, in the artworks of the period. Through the icons on display in the exhibition, and in comparison with other artworks, not only icons, the parameters affecting this artistic production are featured: the multicultural environment created in Cyprus during the first century of the Frankish conquest of the island, the establishment of the Latin Church, the presence of Western artists, but also refugees from Syria, Palestine, and probably also from Constantinople, Greek Kingdoms or Despotates. The purpose of this exhibition is the realization, that the Cypriot art of the first century under the Frankish rule (1191-1300) is the continuation of the rich Byzantine art of post-Comnenian period, with more or less fruitful, successful mixture and foreign elements, which can be found in secondary parts of the compositions.

For the artistic production of the 13th century in Cyprus have prepared special chapters in the bilingual Catalogue of the Exhibition (Greek-English) written by distinguished researchers (D.D. Triandafyllopoulos, K. Vafeiadis, Char. Chotzakoglou, Chr. Hadjichristodoulou and I. Eliades. The exhibition displays icons from the rich collection of the Byzantine Museum of the Archbishop Makarios III Foundation, and icons from all over Cyprus given on loan from the Holy Bischoprics of Morphou, Limassol and Paphos.