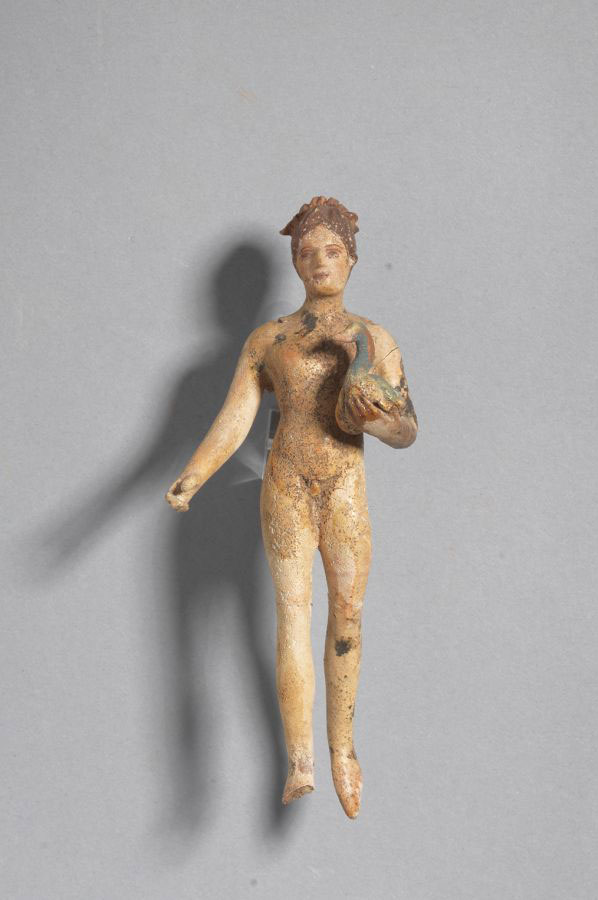 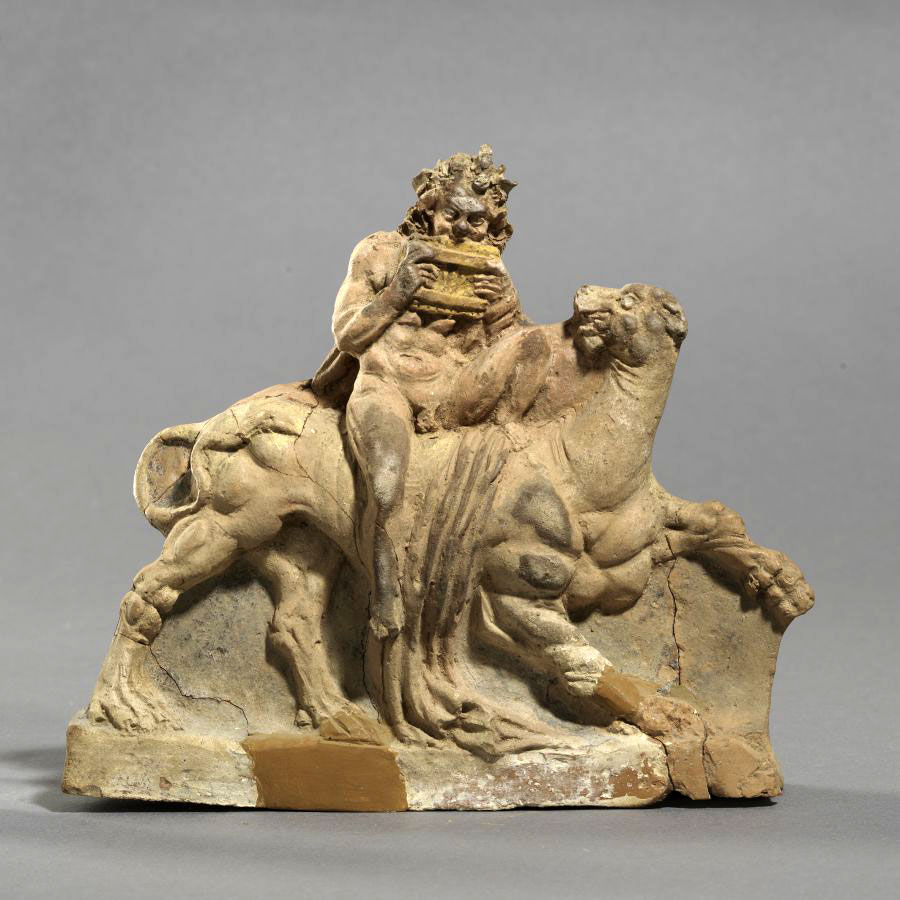 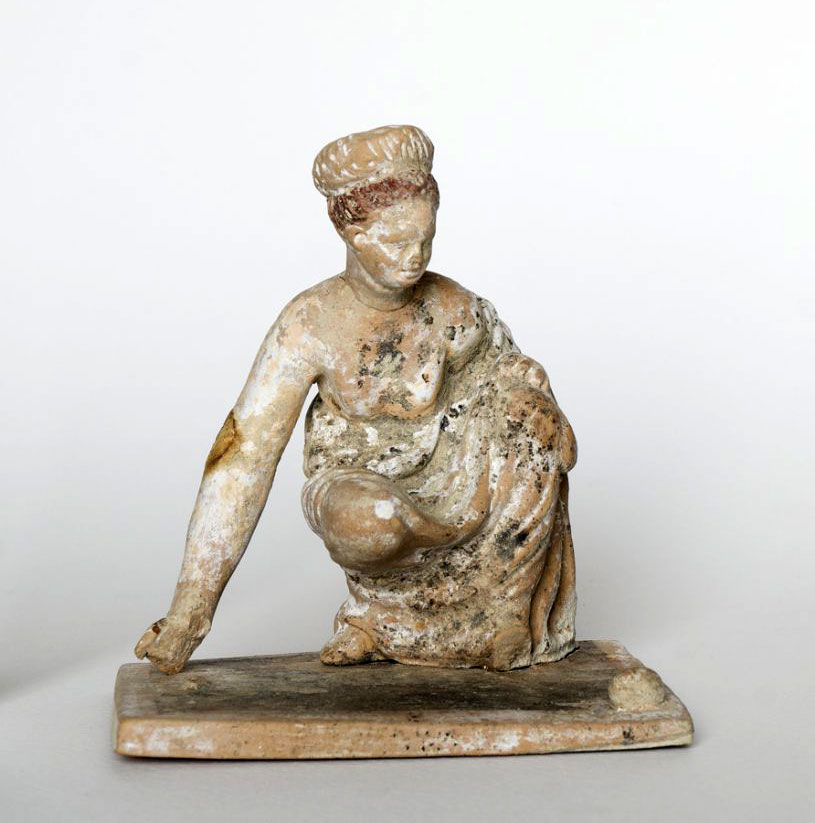 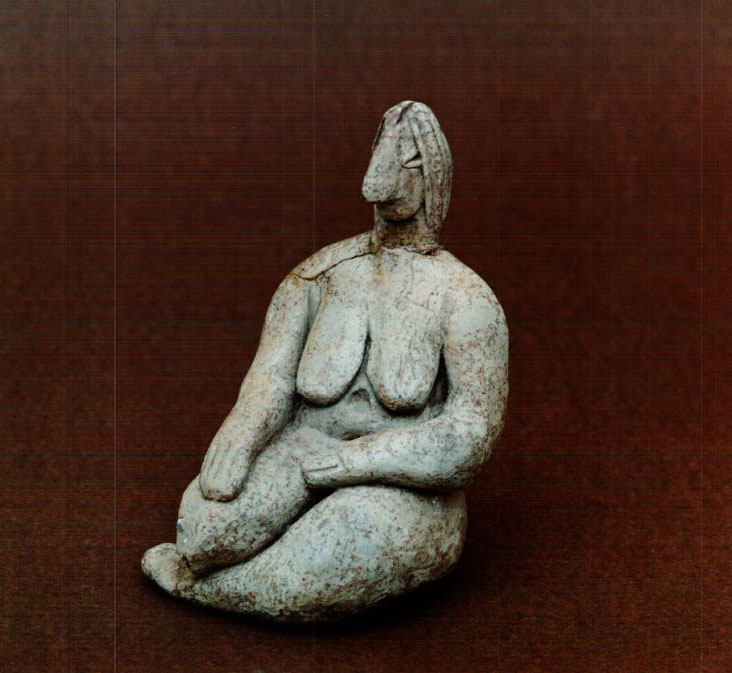 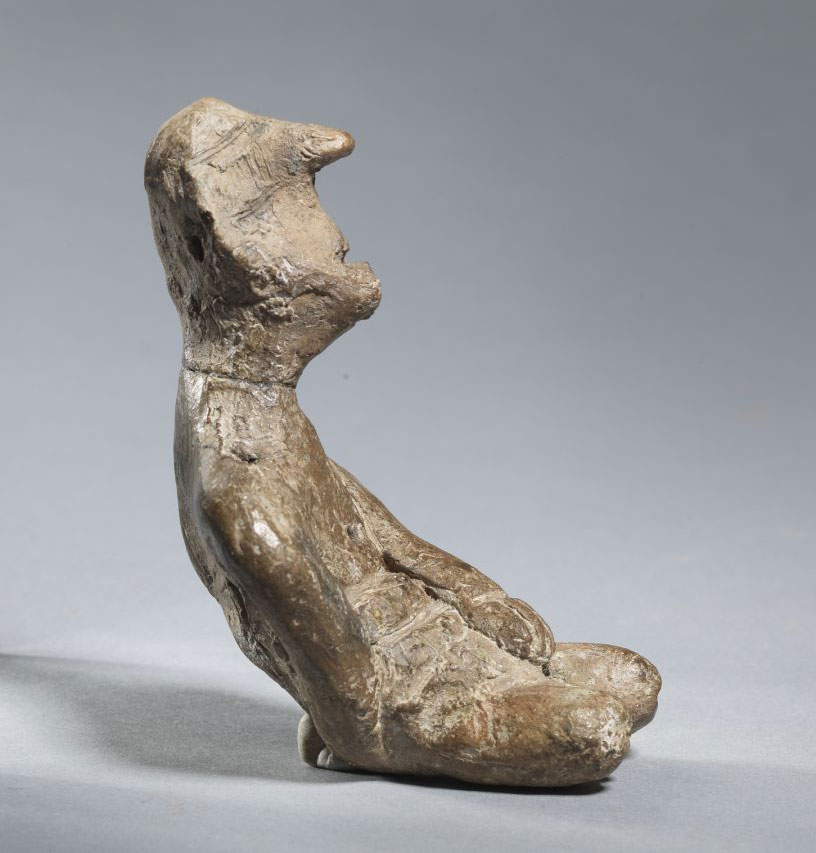 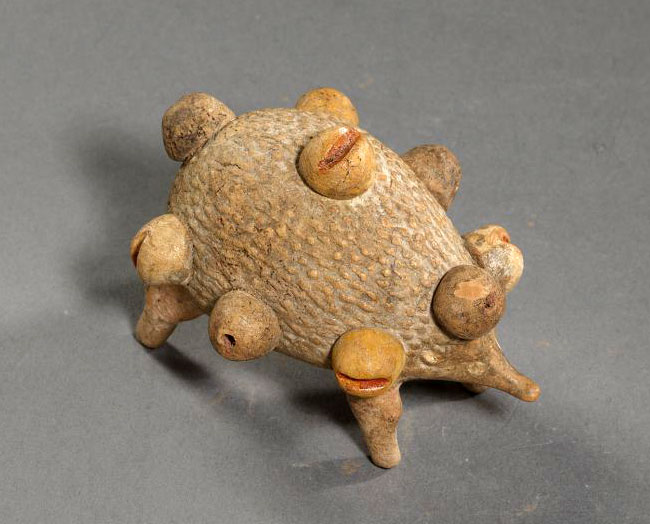 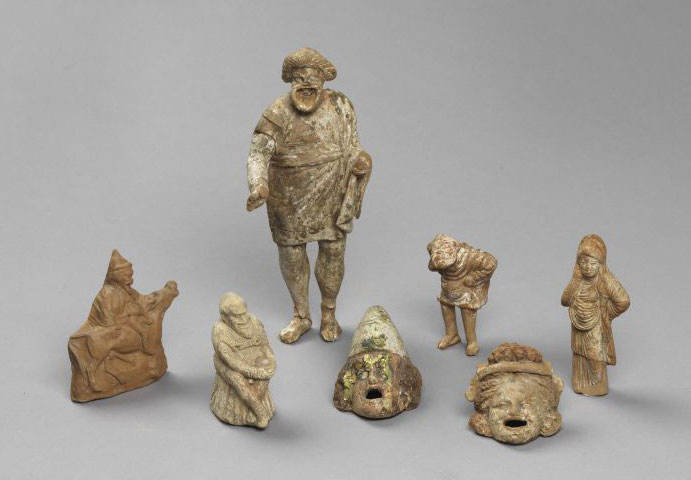 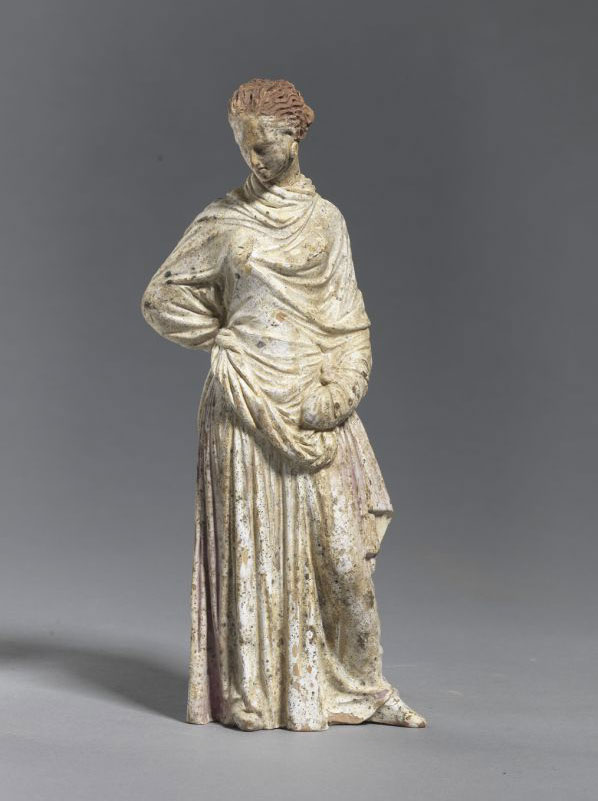 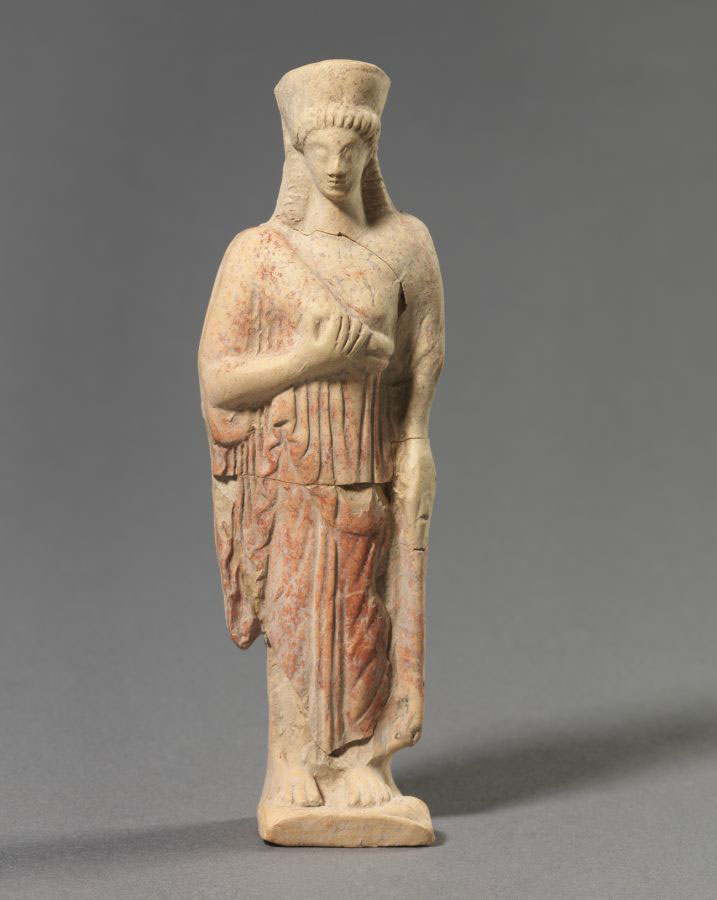 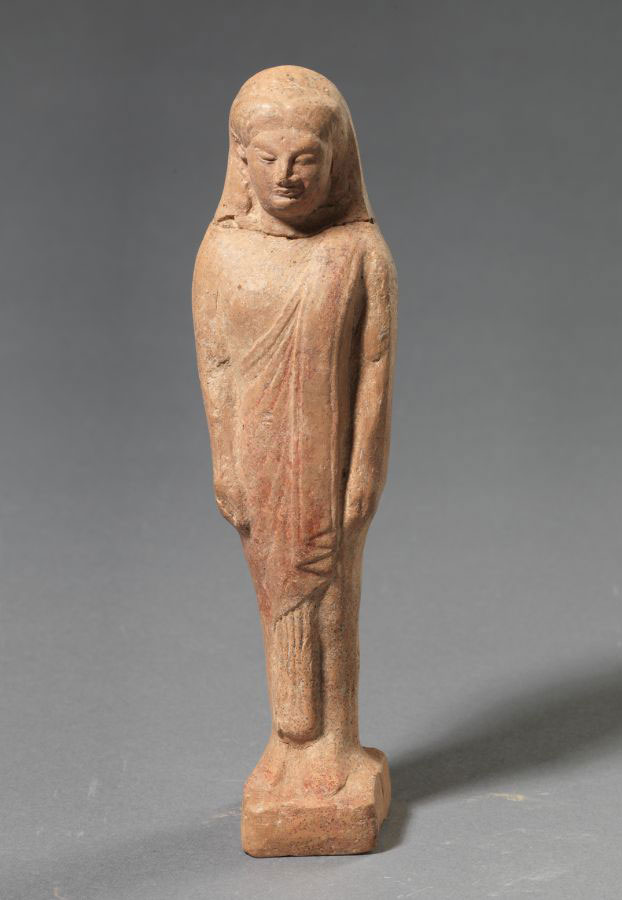 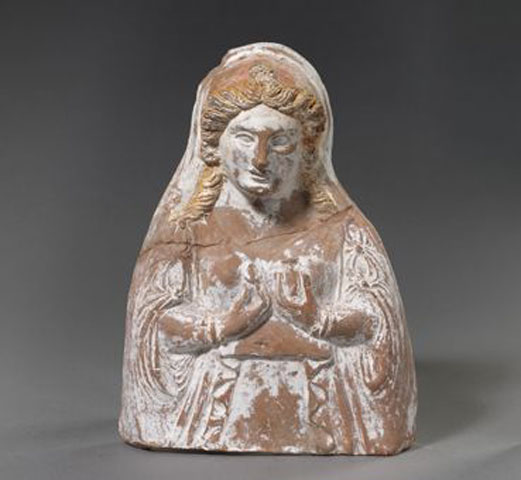 Figurine – a microcosm made of clay

The exhibition organized by the Archaeological Museum of Thessaloniki is dedicated to clay figurines, a very important category of archaeological objects. The opening will be on Monday, April 3, 2017 (7.00 p.m.). Its title is “Figurine – A microcosm made of clay”.

Figurines were manufactured in the Hellenic world from Prehistoric times until the end of Antiquity and are thus the most characteristic find of excavations in cemeteries and settlements of Prehistoric and Historic times. The word figurine (a diminutive form of the word figure) is used to describe artefacts which depict existing and imaginary beings and objects. The earthen, flexible and at the same time durable clay was the most popular material, selected by many generations to give shape and breathe life into images of people, animals and objects.

The Archaeological Museum of Thessaloniki presents this exhibition aiming not only to give a comprehensible picture of the technical characteristics, the morphological and stylistic typology and the evolution of the figurines but also to highlight the messages transmitted through these statuettes, that reach us after having travelled from the depths of time.

The exhibition is presented in two halls. The first hall features the evolution of the figurine from the Neolithic to the Roman era offering the visitor an overview of the figurine production in the most important archaeological sites of Macedonia and Thrace during the different periods. In the second hall, the figurines are presented within sections, based on their interpretations and their significations.

The exhibition features 672 figurines, 291 of which come from the Collection of the Archaeological Museum of Thessaloniki. The rest come from the Ephorates of Antiquities of Northern Greece (Ephorates of Antiquities of Thessaloniki Region, Thessaloniki City, Chalkidice and Mount Athos, Hemathia, Pella, Pieria, Kozani, Grevena, Kastoria, Florina, Cilcis, Serres, Drama, Kavala-Thasos, Xanthe, Rhodope and Evros). The majority of the artefacts are to go on public display for the first time ever, as a real panorama of figurines from the 7th millennium BC to the 4th c. AD.

The exhibition will last for one year. It will be accompanied by educational programmes for children and adolescents, an experimental laboratory for the production of figurines and an international conference about coroplastics in the Helladic space.