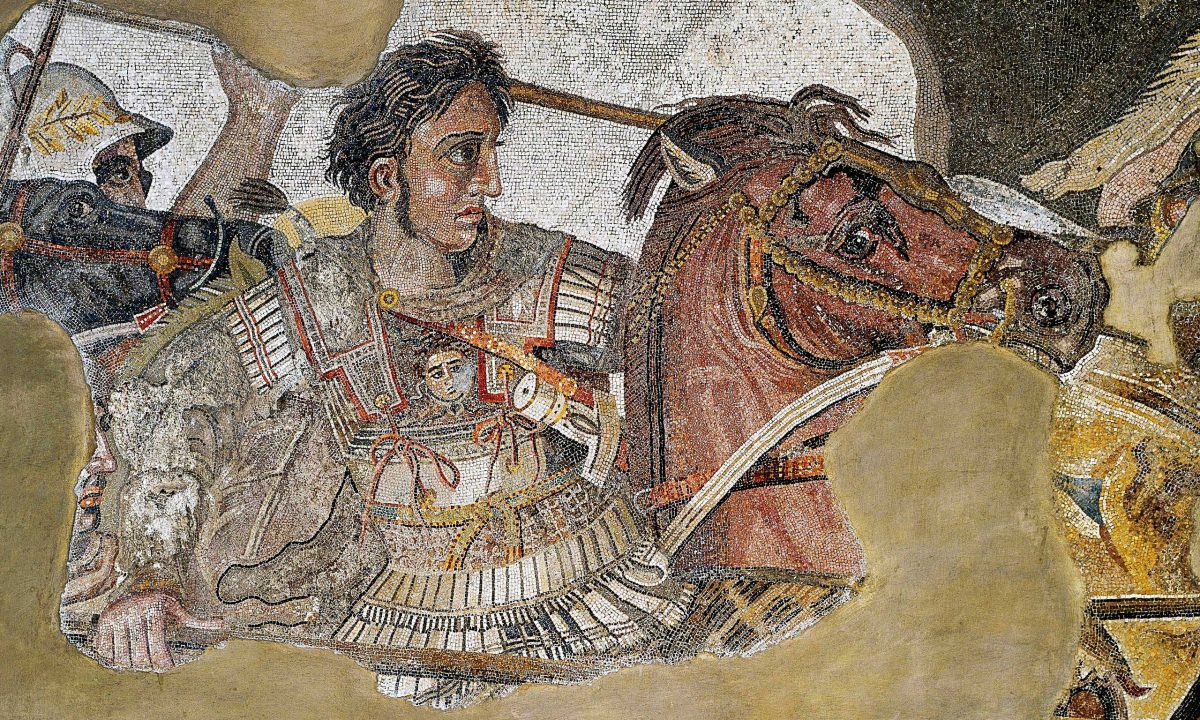 The Impact of Alexander’s Conquest

The Conference about the Impact of Alexander’s Campaign in the Autonomous University of Barcelona will be held 14-15 December 2017, in the context of the Research Project “The impact of Alexander’s Campaign” HAR2014-57096-P, funded by the Spanish Government (2015-2017) and under the direction of Dr. Jordi Vidal Palonimo & Dr. Borja Antela-Bernárdez.

The topic of the conference, as you already know, is the impact of the Macedonian conquest (338-279 BC). Indeed, we are very interested in a scope that can observe the victims of this conquest, and the changes the conquest meant for the people involved, both conquerors and conquered.

Thus, the proposals for the Call for Papers can be structured around three main themes:

1) Impact over conquered population.
This kind of impact includes both oppression and agressive ways of rule during conquest, but also types of preassure over the conquered, as fiscal, recruitment, etc. In some way, I wonder how the life of this people changed as a result of the Macedonian conquest, specially in an undesired way by the conquered. This kind of scope would include also differences among the conquered, in a social, but also in a regional or a cultural (religious) perspective.

2) Impact over the conquerors.
Although a lot of work have been done about the way the conquest of Asia, and even so, the rule and reforms of Philip and Alexander, had over Macedonian people, and also over the Greek people, there are still more to say. One of the main questions I have been made during the last years is the way the soldiers’ life changed, and how the suffered, lossing almost everything although they were the conquerors of “the world”. Other perspectives can include the changes in Macedonian society, or the changes in the way the kingdom and the people/soldiers in their relationship and links with the kings.

3) Wide perspective Impact.
I invite you all to submit proposals that would serve to analyze Alexander’s impact not just in a case-study way, but also in a wide perspective. This proposals would be focused both in Alexander’s time, in the construction of Hellenistic realities or changes, and even (although less important for us, as far as we manage a Panel about it last year in Dublin) in an historiographical or cultural/memorial perspective.

Other options of considering the topic can be also discussed, so please, feel free to do your proposals and we can discuss them all.

Proposals can be sent to [email protected] before the 15th June 2017.