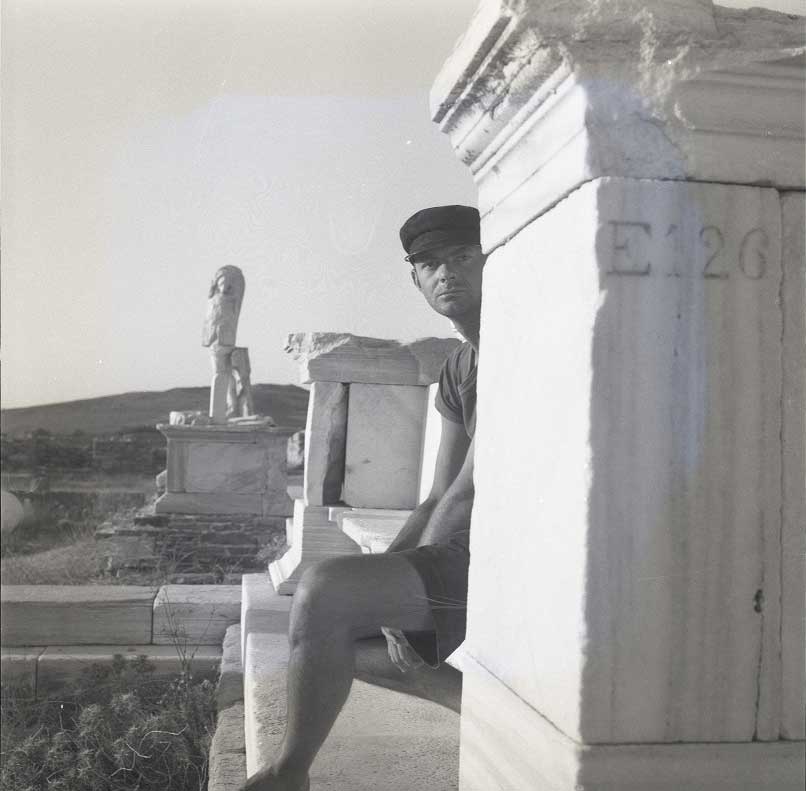 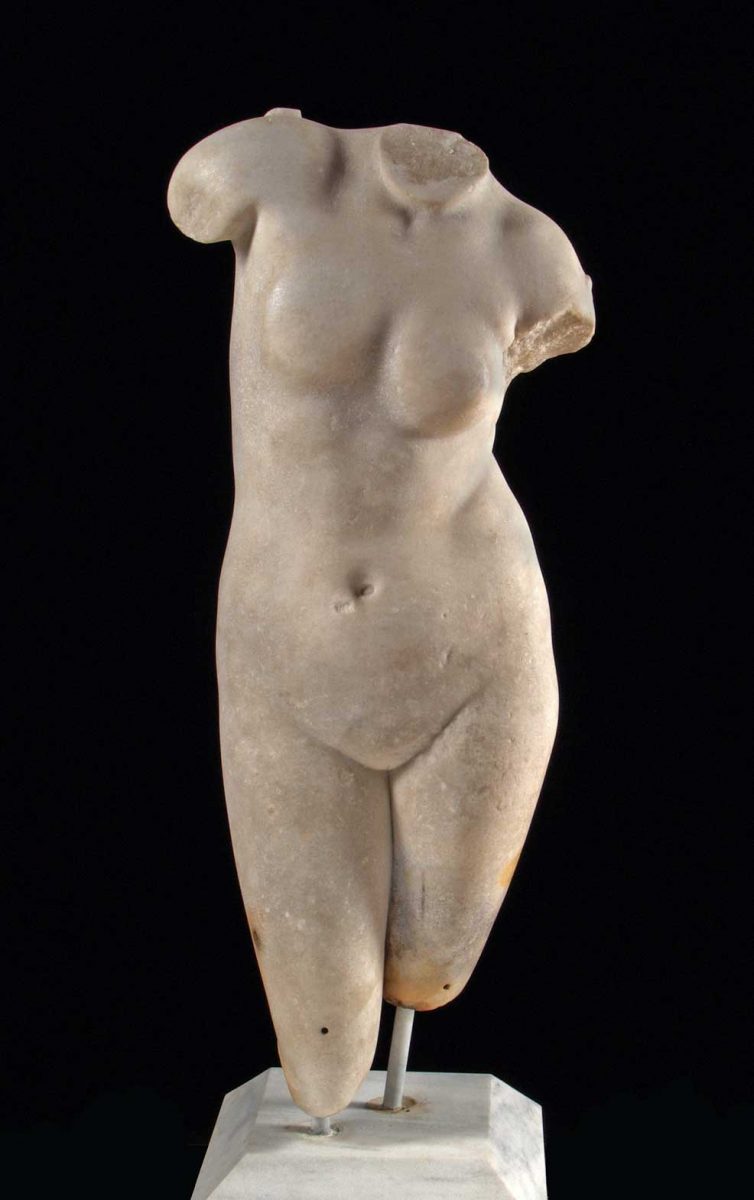 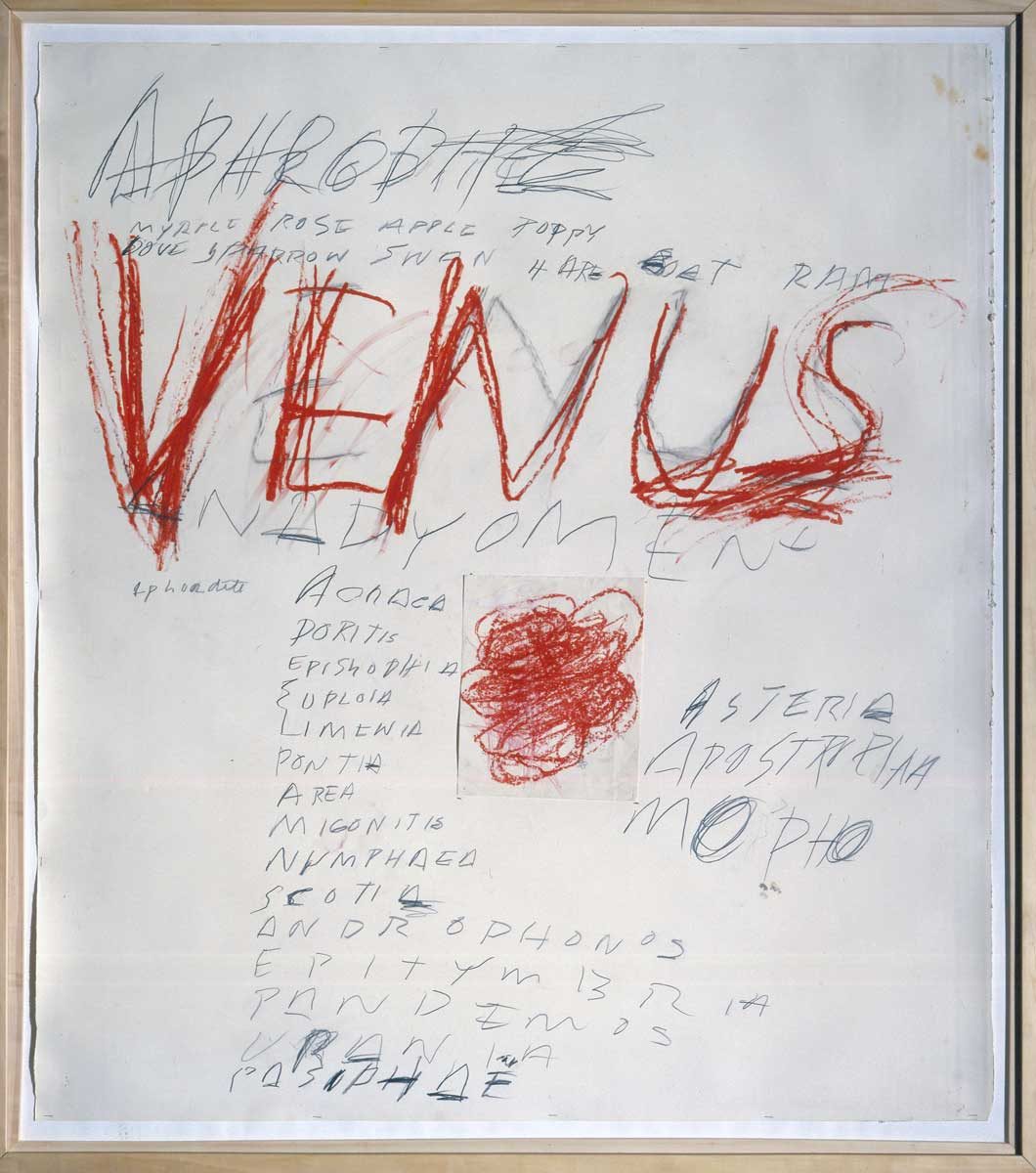 Exhibition in the Museum of Cycladic Art, in Athens

The Museum of Cycladic Art in Athens (MCA) announces the exhibition “DIVINE DIALOGUES: Cy Twombly and Greek Antiquity”, from 25 May to 3 September. The exhibition showcases ancient artefacts side by side with works by contemporary American artist Cy Twombly and is made possible thanks to the kind support of the Cy Twombly foundation.

For the first time, 30 works by Cy Twombly inspired by Greek mythology and his close ties with Greece will be presented alongside 12 ancient artworks, revealing a unique and original dialogue between ancient Greek and contemporary art. The exhibition includes representative drawings and sculptures by the contemporary artist, such as Venus (1975), Pan (1975), Nike (1981), Apollo (1975), Dionysus (1975), Orpheus (1979), Aristaeus mourning the loss of his bees (1973) and Aphrodite Anadyomene (1979). These works will “converse” with a series of ancient artworks such as the Torso of Aphrodite Anadyomene from the Archaeological Museum of Paphos, the Relief with representation of Orpheus, Eurydice, and Hermes from the National Archaeological Museum of Naples, the Statue of Dionysus from the Archaeological Museum of Eleusis, the Statuette of Apollo and the Figurine of winged Nike from the National Archaeological Museum of Athens.

Cy Twombly‘s fascination with Greece is well known. Even though he first visited the country during the summer of 1960, Greek mythology takes an important place in his oeuvre already since the late 1950s. But it was only in the 1970s that he explored the Greek history and mythology in depth, culminating with his masterpiece, the cycle Fifty Days at Iliam (Philadelphia Museum of Art). He painted  this work over the summers of 1977 and 1978 in his studio in Bassano in Teverina, north of Rome.

Twombly’s response to that decade’s disdain for painting was to transform it into writing, as in the famous large drawings Venus and Apollo, 1975 or the later, monumental Orpheus drawings, 1979. In his artworks -both in drawings and sculptures- he frequently alluded to the Olympian gods, from the major figures of Aphrodite, Apollo and Dionysus, to Nike, Pan, or Aristaeus.

A special place at the very core of the exhibition holds an unexpected visitor: the famous François Vase, also known as the Kleitias and Ergotimos Krater, a milestone in the development of ancient Greek pottery and vase painting, which travels for the first time outside Italy, from the Archaeological Museum of Florence. It has been said that the François Vase is so unique that, even if all other ancient Greek vases were lost, it alone could illustrate Greek mythology and the code of Archaic Greek art.