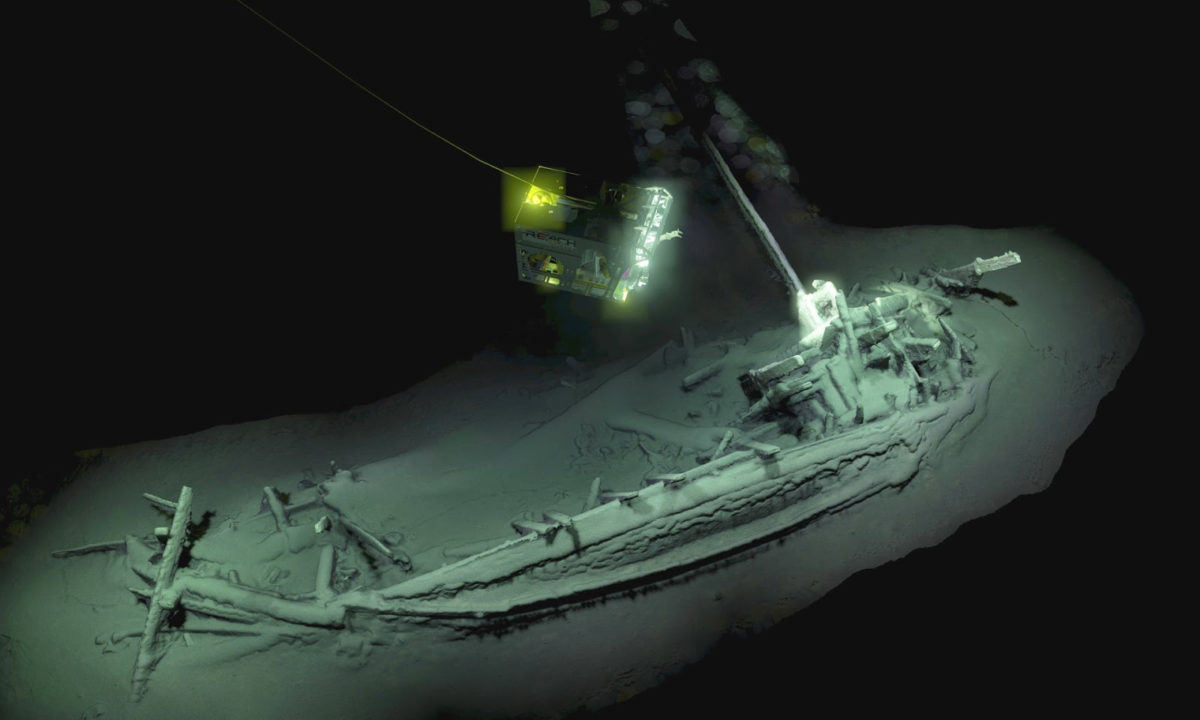 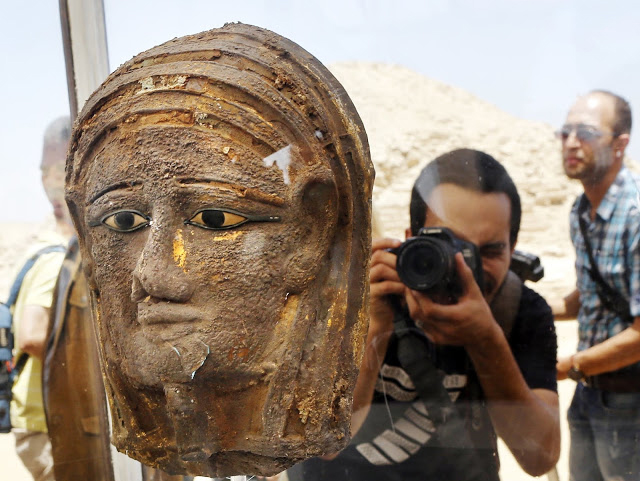 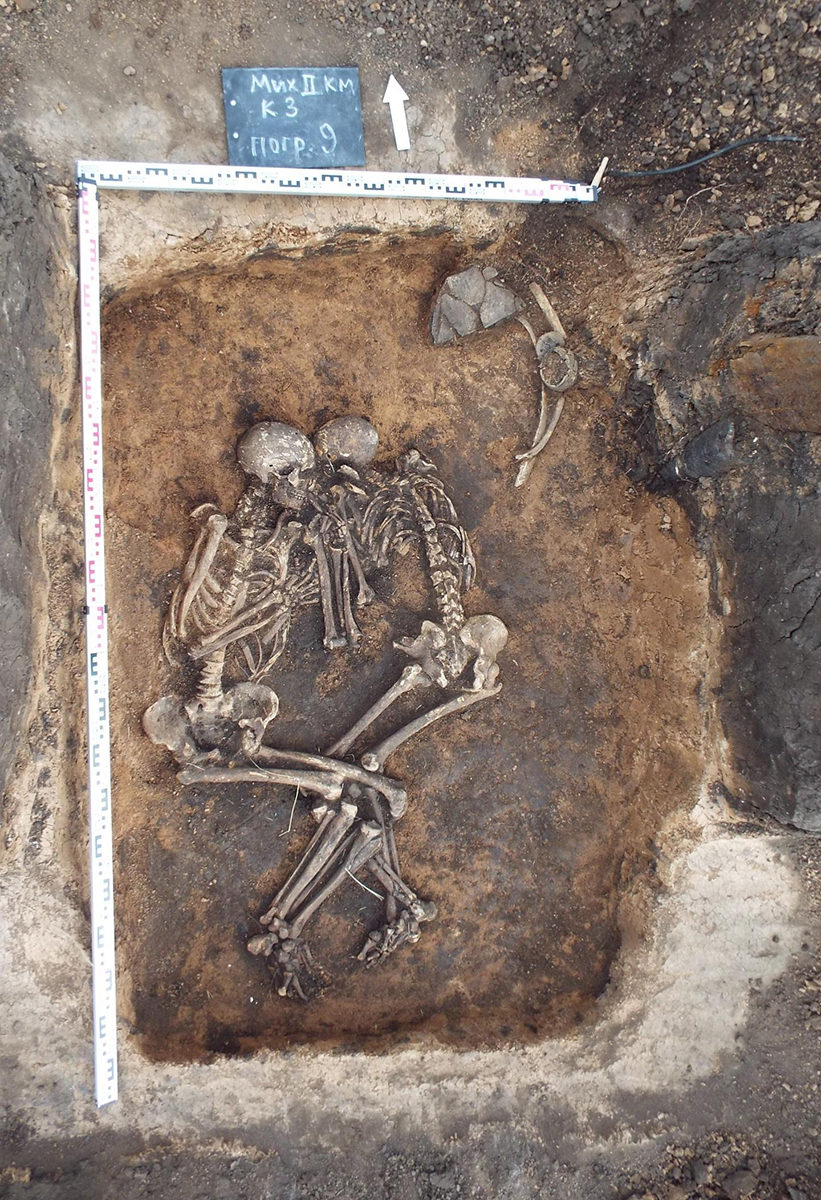 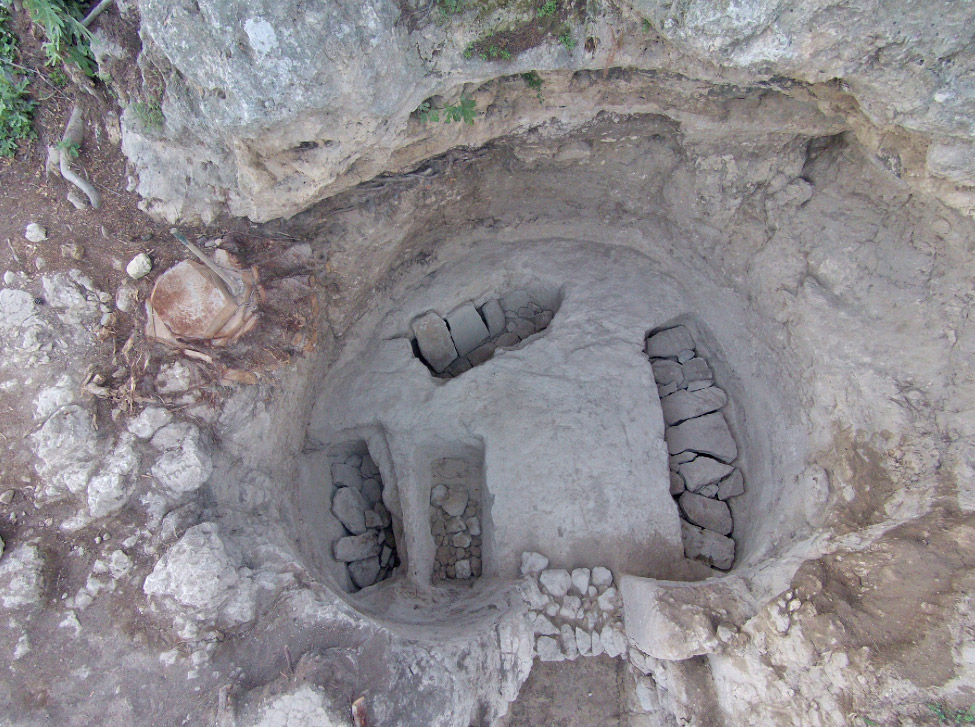 The most compelling discoveries of the year

Have a look at the ten most astonishing discoveries made by archaeologists around the world in 2018.

A prehistoric thirst for craft beer: In an archaeological collaboration project between Stanford University in the United States, and University of Haifa, Israel, archeologists analyzed three stone mortars from a 13,000-year-old Natufian burial cave site in Israel. Their analysis confirmed that these mortars were used for brewing wheat/barley, as well as for food storage.

A multimedia graphic design made 73,000 years ago: The earliest evidence of a drawing made by humans has been found in Blombos Cave in the southern Cape of South Africa.

Oldest bubonic plague genome decoded: A pair of 3,800-year-old skeletons buried together in Russia test positive for a strain of the plague-causing bacterium Yersinia pestis that is ancestral to the strain that caused the Black Death.

A clay tablet was found in the area near Olympia: At a site near the Olympia sanctuary, with remains of the Roman era, a claytablet with an incised inscription has been found. After the recent completionof its restoration at the Ephorate’s lab in Ilia, it has been discovered thatit preserves 13 lines of Book 14 of the Odyssey (Odysseus talks to Eumaeus) andaccording to the archaeologists’ preliminary estimationit can be dated to the Roman era, probably before 3rd c. AD.

The fresco “Leda and the Swan”: The beautiful fresco re-emerged in a room along Via del Vesuvio, during re-profiling interventions on the Regio V excavation fronts of Pompeii.

More on mummies, embalming equipment discovered south of Pyramid of Unas: Minister of Antiquities Dr. Khaled El-Enany announces the discovery of a Mummification Workshop along with a communal burial place, uniquely has several burial chambers, dating to the Saite-Persian Period (664-404 BC) during excavation work carried out by an Egyptian-German mission from the Tübingen University South of king Unas Pyramid in Saqqara.

Modern humans interbred with Denisovans twice in history: Modern humans co-existed and interbred not only with Neanderthals, but also with another species of archaic humans, the mysterious Denisovans, researchers at the University of Washington in Seattle unexpectedly found out while developing a new genome-analysis method for comparing whole genomes between modern human and Denisovan populations.

Oldest intact ancient Greek shipwreck found in Black Sea: Following three years of highly-advanced technological mapping of the Black Sea floor, an international team of scientists led by experts from the University of Southampton have confirmed that a shipwreck lying intact dates back to 400 BC: a Greek trading vessel design previously only seen on the side of ancient Greekpottery such as the ‘Siren Vase’ in the British Museum.

An intact grave was found at the Aidonia cemetery: The 2018 excavations conducted by the Ephorate of Antiquities of Corinth in the Mycenaean cemetery at Aidonia, Nemea (Greece) completes the discovery of an intact chamber tomb of the Early Mycenaean period (circa 1650-1400 BC), to date one of the largest ever to have come to light at Aidonia. The newly discovered tomb is distinguished for its short but especially wide dromos/corridor, the also short and wide stomio/entrance and the circular chamber, ellipsoid in plan, with dimensions either approaching or exceeding six metres in places. Both the entrance and the chamber itself have morphological similarities with the middle sized vault tombs of the Early Mycenaean period. Four large pits covered with megalithic slabs have been dug in the floor of the burial chamber, which is one more element associated with Early Mycenaean vaulted tombs. Earlier burials were investigated in these pits, which, burials, were accompanied by clay tableware and storage vessels, some of which were monumental, such as an assemblage of Palatial style pithamphorae with stylized decoration inspired from plant and marine life. Bronze knives were also found, daggers and swords as well as numerous arrowheads made of bronze, obsidian and flint. Jewelry was likewise collected including necklace beads made from a variety of materials, decorative pins and other items of prestige such as seals.

The unplundered grave of a prominent woman came to light at Episkopi, Sikinos: During restoration work on the unique monument of Episkopi, a well-preserved temple-shaped mausoleum of late antiquity, later converted into a Byzantine church, a woman’s unplundered burial came to light. The cist grave had been placed in a concealed spot in the monument’s basement to prevent plundering by grave robbers.