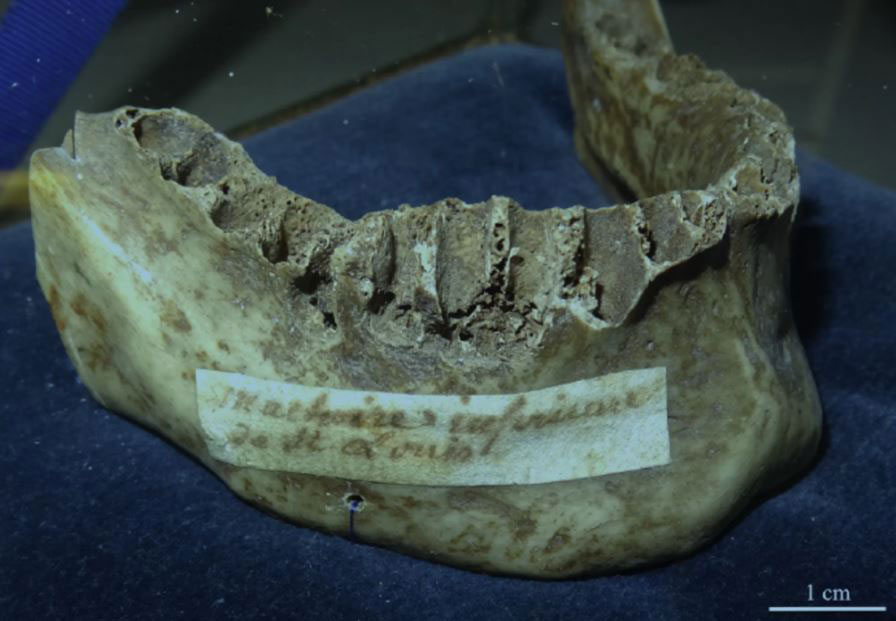 Examining his jawbone has provided the evidence

Forensic science has discovered Louis IX, king of France, had scurvy and did not die of plague or dysentery as it was previously thought. The king, who was buried in Notre Dame Cathedral, died during the Eighth Crusade in 1270 and was later canonized as St. Louis.

Researchers examined an old jawbone found in Notre Dame which was said to have belonged to Louis IX and initially established that it was indeed his. They also found that he had a severe case of scurvy when he died.

Scurvy was common in Louis’ army, apparently; it is recorded by a medieval chronicler, Jean de Joinville. Louis probably consumed mostly fish during the campaign in Tunis, where he died, which caused a lack of vitamin C leading to the disease.

Researchers examined the jawbone and compared it with sculptures of the dead king’s face to confirm it was indeed his. Then they found evidence of scurvy in the jaw, although that doesn’t determine it was the disease that actually killed him. Since scurvy can weaken the immune system the cause of his death might have been some infection. They plan to examine the king’s intestines next, which were boiled in wine and spices for preservation and taken elsewhere in Europe for storage, hoping to identify what did kill him.

The results of the study were published earlier this month in the Journal of Stomatology, Oral and Maxillofacial Surgery.