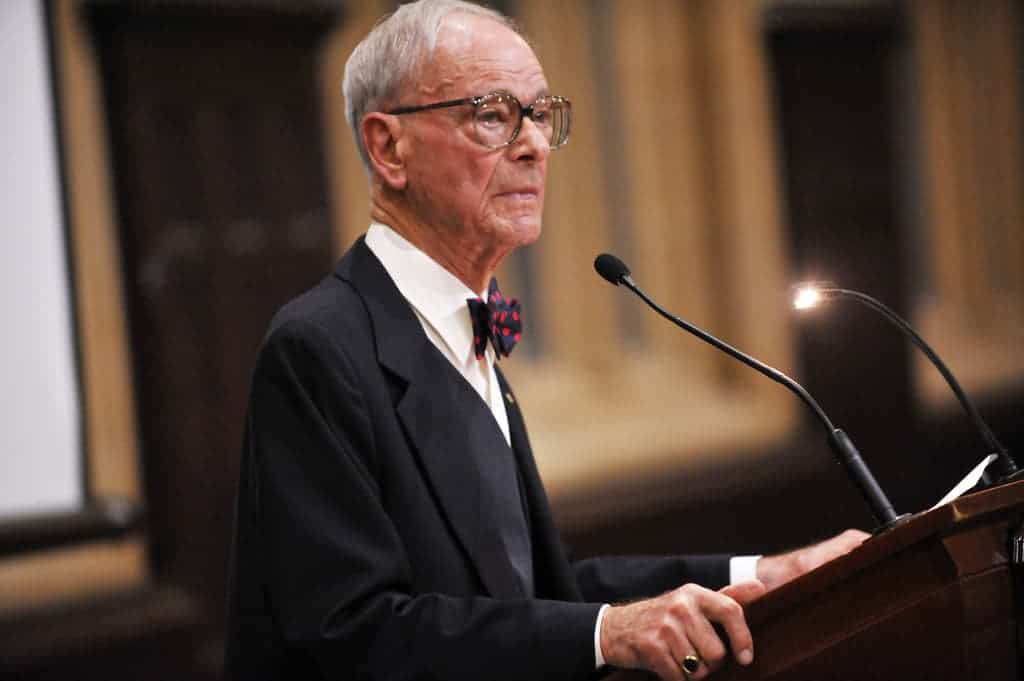 Professor Alexander Cambitoglou, the founder of the Australian Archaeological Institute at Athens and its long-term Director, passed away on Friday. The long list of Professor Cambitoglou’s achievements is truly awe-inspiring. His dedicated efforts have established Classical Archaeology, and more widely Greek studies, in Australia on a very firm footing. His vision has inspired generations of students, and will continue to do so, while his dedication to his field has set a benchmark for many of his colleagues.

He spent more than five decades tirelessly championing Australian research in Greece. Apart from his lifelong passion of classical archaeology and attic vase painting, he was a world authority on the subject of red-figure vase painting of the Greek colonies of southern Italy.

Since arriving in Australia, Professor Cambitoglou has worked to promote Australian research in Greece, beginning in 1967 with the establishment of the Australian excavations at the Geometric settlement of Zagora on Andros, a collaboration between the Athens Archaeological Society and the University of Sydney.

He became the Arthur and Renee George Professor of Classical Archaeology in 1978 and retired from his Chair, becoming Emeritus Professor, in 1989.

Perhaps the greatest legacy Professor Cambitoglou has provided Australian scholars working in Greece was the establishment of the Australian Archaeological Institute at Athens, founded in 1980.

He continued as the Curator of the Nicholson Museum until December 2000 and retired from the position of AAIA Director in 2016.