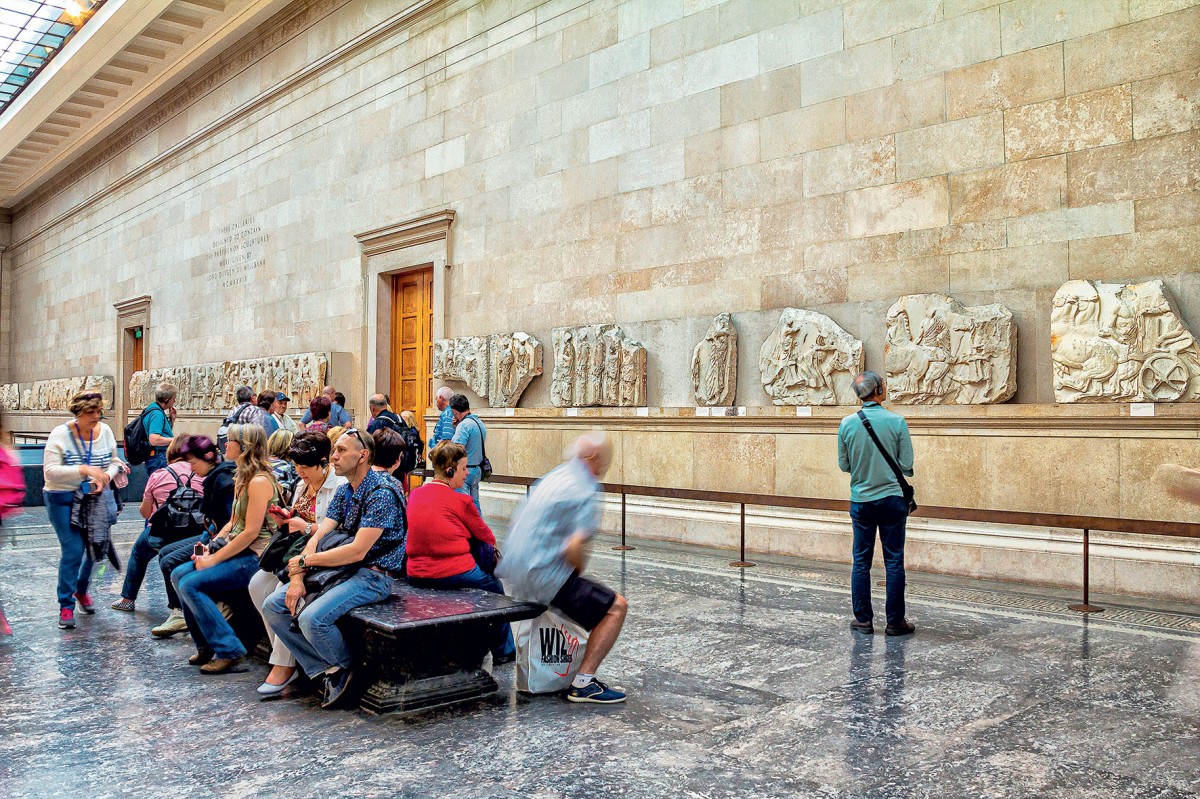 Eleni Cubitt has died after a long illness. She was a founding member and longstanding secretary general of the British Committee for the Reunification of the Parthenon sculptures. She was the Greek wife of the late James Cubitt, distinguished architect and founder of the campaign.

Eleni Cubitt was born in Thessaloniki and lived in London. She had worked in the cinema as a producer in films such as “The War That Never Ends” (1991) by Jack Gold and “Sympathy for the Devil”(1968) by Jean Luc Godard.

Message of Condolence from Lina Mendoni

“The loss of Eleni Cubitt, an important person who fought passionately for many years for the repatriation of the Parthenon Sculptures, is great. Both as a founding member and as general secretary of the British Committee for the Reunification of the Parthenon sculptures (BCRPM), she was one of the people that gave life and force to the campaign. With her husband, James Cubitt, they took the message of Greece’s righteous struggle for the reunification of the Parthenon Sculptures to the world. Her action had decisive importance. We will miss her forceful personality. I express my sincere condolences to her family and many friends,” the Minister of Culture and Sports said in her message.