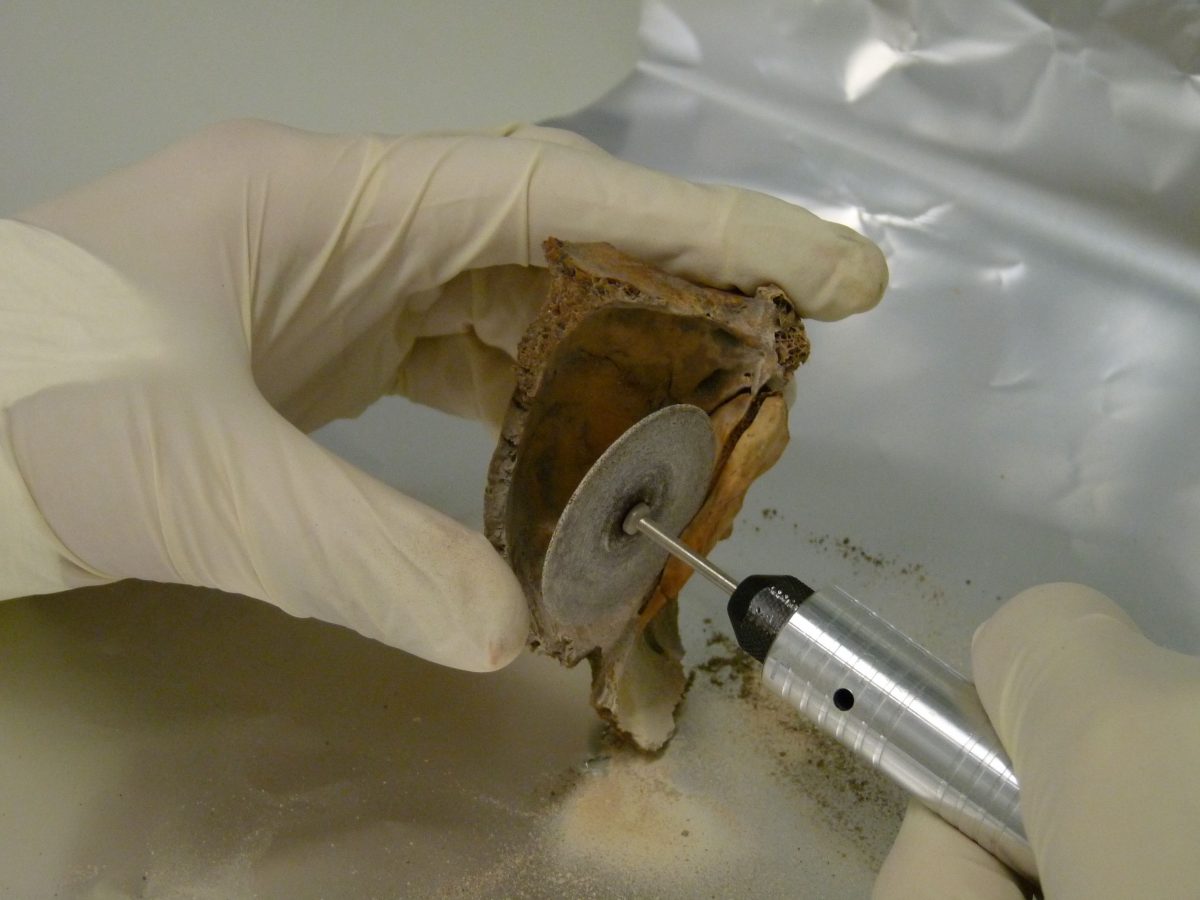 By analysing the DNA of skeletons from the Neolithic and Bronze Ages, scientists from the Adam Mickiewicz University in Poznań found that there was a direct continuity of colonisation.

In the Bronze Age, i.e. over 3,000 years ago, in the lands of today’s southern Poland there were three groups of people, characterized by archaeologists using three terms: the Mierzanowice, Strzyżów and Trzciniec cultures. Traces of their presence include cemeteries, among them mass graves, characteristic especially of the latter group.

Taking genetic material from 150 bones in prehistoric cemeteries, from 80 of which they were able to obtain DNA samples, the scientists compared mitochondrial genomes inherited in female lines with genetic material (collected during other studies) of earlier communities living in the same areas.

According to Dr. Anna Juras from the Fossil DNA Laboratory at the Adam Mickiewicz University in Poznań, this is the first extensive study on fossil DNA from the Bronze Age in Poland. Until now, the main conclusions about the origin of these people were drawn on the basis of artefacts.

She said: “We have determined that members of communities related to the Mierzanowice, Strzyżów and Trzciniec cultures (which existed from 2,400 to 1,100 BC) genetically resembled populations from the steppe near the Black Sea area and their descendants, including the communities associated with the Corded Ware culture.”

Scientists know from earlier analyses that a contributing factor to the formation of the Corded Ware culture was the influx of nomadic people from the Eastern European steppes at the beginning of the 3rd millennium BC; the local population mixed with immigrants. It has now turned out that communities several hundred years younger (the Mierzanowice and Trzcinies cultures) exhibit genetic continuity (associated with the Corded Ware culture) present in the female lines.

They also researched the mitochondrial genomes of deceased representatives of the Strzyżów culture, who inhabited the south-eastern part of today’s Poland and Volhynia in the first half of the second millennium BC. This farmers’ community is also known for advanced flint processing. The dead were buried in graves, in an upright position on their backs. This community made richly decorated ceramic vessels, mostly with cord prints. According to Dr. Juras, the population associated with the Strzyżów culture has genetically most in common with steppe communities.

The descendants of people associated with the Strzyżów culture could have come to the lands of present-day south-eastern Poland with the first migration from the steppe during the late Neolithic. But they formed an isolated population that developed independently of the Corded Ware culture community. It is also possible that later in the Bronze Age there was an additional migration of people from the steppe.

The research project published in the American Journal of Physical Anthropology was financed with a grant from the National Science Center managed by Professor Przemysław Makarowicz from the Faculty of Archaeology of the Adam Mickiewicz University (PAP).