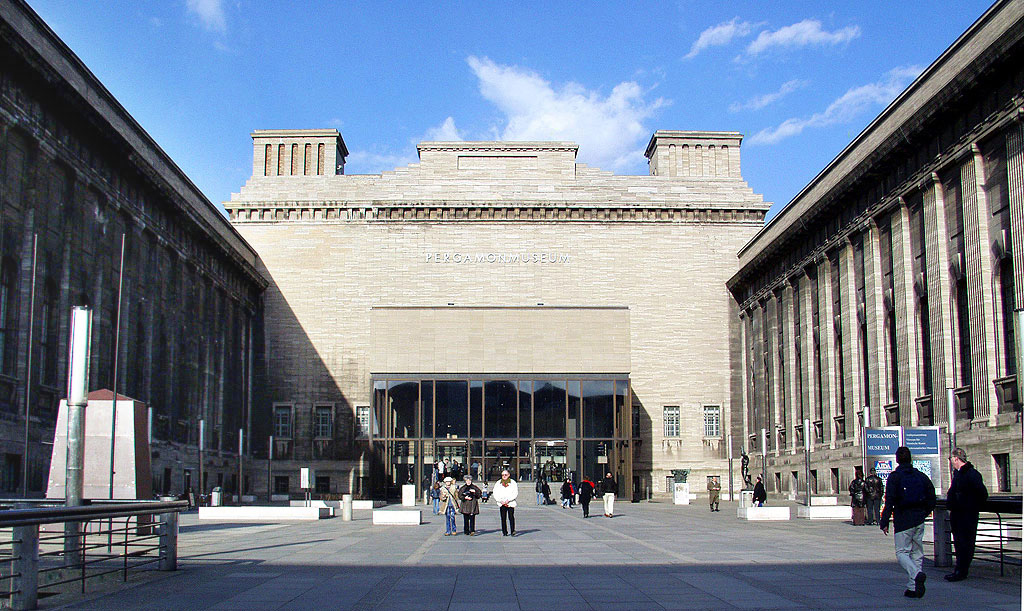 Perpetrators have sprayed works of art with an oily liquid

Egyptian statues and busts of Greek gods, sarcophagi and European paintings: On October 3, the German Unity Day, one of the biggest attacks on art and antiquities in post-war Germany has been launched. Perpetrators and motives remain unknown.

According to “Die Zeit”, one or more perpetrators have sprayed at least 70 objects with an oily liquid which left visible stains on the artefacts. The museums hit include the Pergamonmuseum with the collections of the Vorderasiatisches Museum (Museum of Ancient Near East), the Museum für Islamische Kunst (Islamic Art Museum) and the Antikensammlung (Collection of Classical Antiquities).

Vandalised were also works of art in the Neues Museum, which is home to the famous bust of Nefertiti, and in the Alte Nationalgalerie. In the latter an exhibition of the Belgian symbolism is currently on show. Among the attacked artefacts were also items on loan.

It is unclear why the authorities chose to remain silent about the attack for nearly three weeks.

The action must have lasted for more than an hour – or undertaken by more than one persons at the same time. However, the police have no clues about the vandal or vandals. Both the Prussian Cultural Foundation, the parent organization of Berlin State Museums that manages Museum Island, and the police have not informed the public about the crime. It was only after “Die Zeit” and Deutschlandfunk have approached the police that the story was confirmed.

Police told “Der Tagesspiegel” that “for strategic reasons we’ve not made the case public”.

The motives also remain unclear. Did it have to do with the German Unity Day? Was Attila Hildman, a far-right conspiracy theorist, involved? Hildman has spread conspiracy theories about the Covid-19 pandemic and has also claimed that the Pergamonmuseum is home to the “Throne of Satan”.