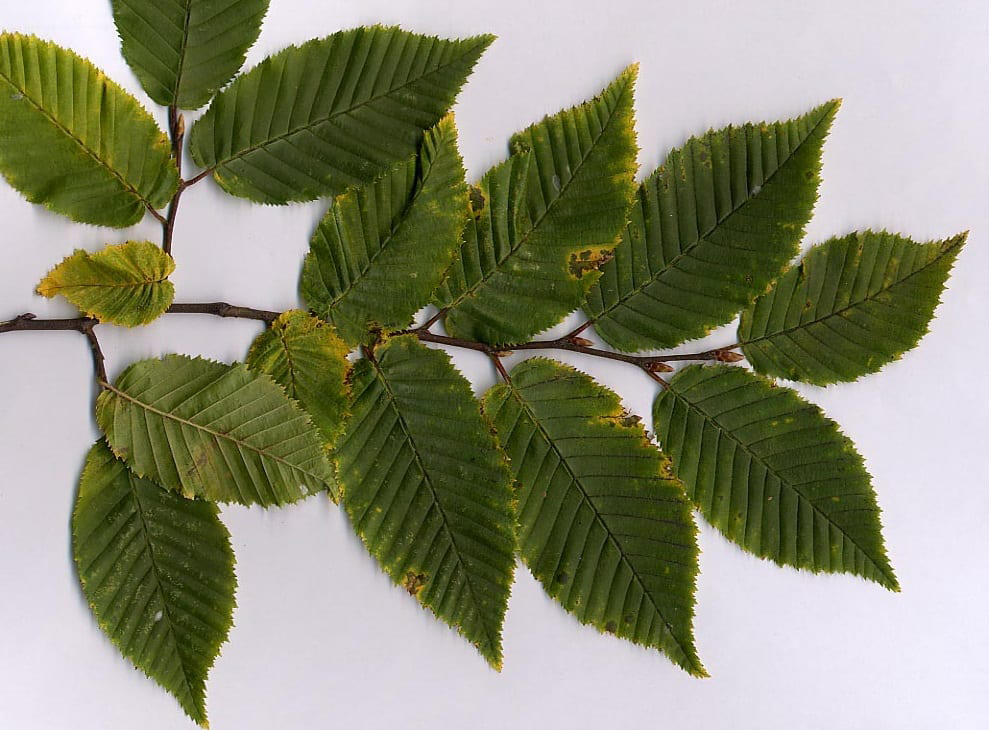 According to a study published in Scientific Reports

The transition from tribal to feudal living, which occurred throughout the 14th century in Lagow, Poland had a significant impact on the local ecosystem, according to a study published in Scientific Reports. The findings demonstrate how historical changes to human society and economies may have changed local environments.

Mariusz Lamentowicz and colleagues analysed changes in the composition of plants and pollen in different layers of peat in Pawski Lug, a nature reserve in Western Poland near the village of Lagow. Lagow was founded in the early 13th century and was settled by the Order of St. John of Jerusalem, Knights Hospitaller in 1350 CE.

By analysing the composition of different peat layers, the authors were able to draw conclusions about the conditions that were present when each layer was formed. Based on the presence of beech and hornbeam trees, and water lilies in older, deeper layers, the authors concluded that prior to settlement by the Knights Hospitaller, Pawski Lug consisted of waterlogged land surrounded by pristine forest. The authors suggest that small amounts of charcoal present in the peat indicate that the forest was regularly burned on a small scale by the Slavic tribes that inhabited the area at the time.

Under the Knights Hospitaller, the majority of the land was given to agricultural labourers for farming. The authors found that the prevalence of hornbeam in peat from this era decreased as the abundance of cereals increased, indicating deforestation in favour of the establishment of croplands and meadows around the waterlogged land. The authors propose that deforestation may have affected the groundwater levels of Pawski Lug. Increased abundances of Scots pine trees indicate that this species recolonized the area. As a result, the soil became increasingly acidic, supporting the growth of peat moss which both acidified the habitat and aided peat formation.

The findings illustrate the direct and significant impact the economic transformation of Lagow from a tribal to a feudal society had on the local ecosystem.