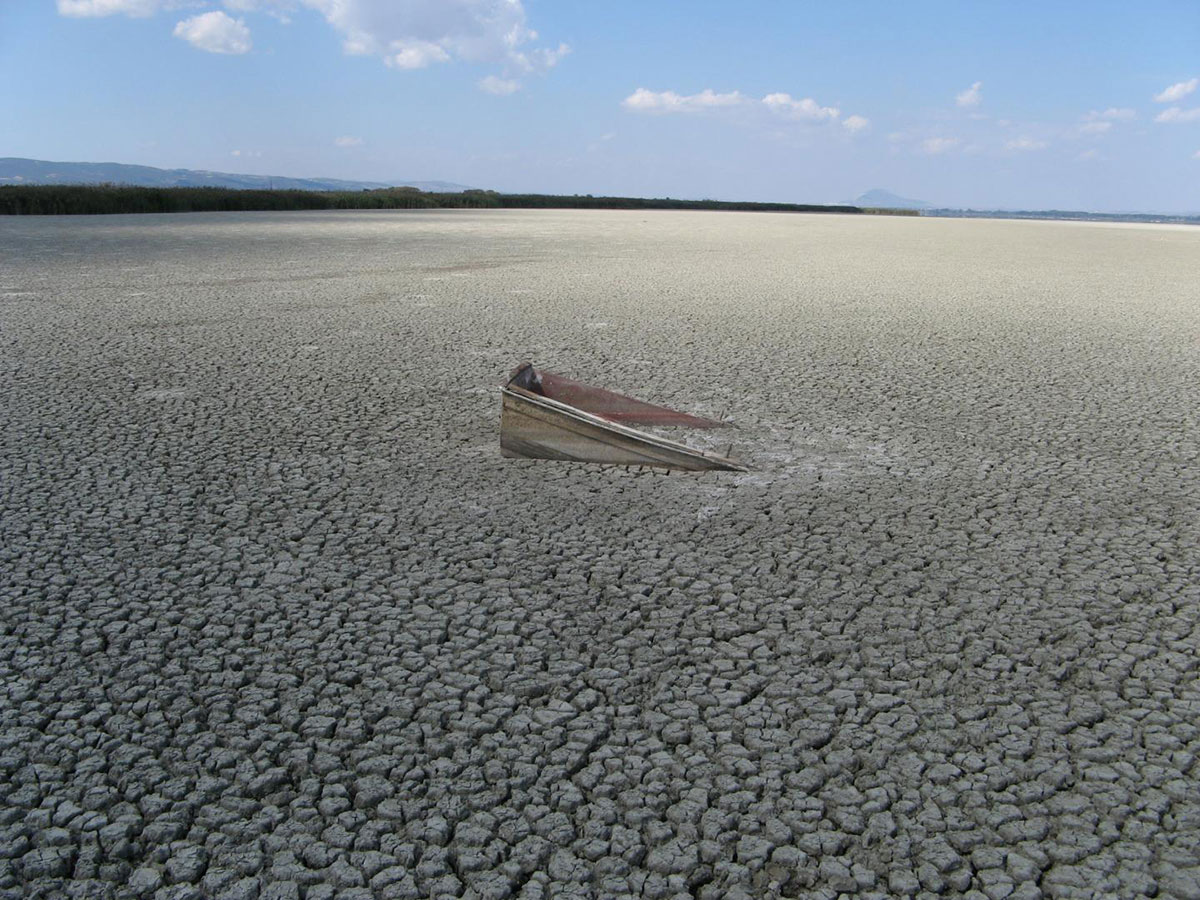 A new study shows that the current rate of biodiversity decline in freshwater ecosystems outcompetes that at the end-Cretaceous extinction that killed the dinosaurs: damage now being done in decades to centuries may take millions of years to undo.

The current biodiversity crisis, often called the 6th mass extinction, is one of the critical challenges we face in the 21st century. Numerous species are threatened with extinction, mostly as a direct or indirect consequence of human impact. Habitat destruction, climate change, overexploitation, pollution and invasive species are among the main causes for Earth’s biota to decline rapidly.

To investigate the tempo of extinction and predict recovery times, an international team of evolutionary biologists, paleontologists, geologists and modelers led by the Justus Liebig University Giessen compared today’s crisis with the previous, 5th mass extinction event. That event was the result of an asteroid impact 66 million years ago, eradicating about 76% of all species on the planet, including entire animal groups such as the dinosaurs. Focusing on freshwater biota, which are among the World’s most threatened, the research team gathered a large dataset containing 3,387 fossil and living snail species of Europe covering the past 200 million years. The scientists estimated rates of speciation and extinction to assess the speed at which species come and go and predict recovery times.

The results of the study, which are recently published in the journal Communications Earth & Environment, are alarming. While already the extinction rate during the 5th mass extinction was considerably higher than previously believed for freshwater biota, it is drastically overshadowed by the predicted future extinction rate of the current 6th mass extinction event. On average the predicted rate was three orders of magnitudes higher than during the time the dinosaurs went extinct. Already by 2120 a third of the living freshwater species may have vanished.

The pace at which we lose species today is unprecedented and has not even been reached during major extinction crises in the past. “Losing species entails changes in species communities and, in the long run, this affects entire ecosystems. We rely on functioning freshwater environments to sustain human health, nutrition and fresh water supply”, says the lead author of the study, Dr. Thomas A. Neubauer.

The trend the scientists revealed for the 5th mass extinction event has another, potentially even more dire prospect for the future. Although the cause for the rising extinction – an asteroid impact on the Yucatán Peninsula in Mexico – was a short event in geological time scales, the extinction rate remained high for approximately five million years. Afterwards followed an even longer period of recovery. It took altogether nearly 12 million years until the balance was restored between species originating and going extinct.

“Even if our impact on the world’s biota stops today, the extinction rate will likely stay high for an extended period of time. Considering that the current biodiversity crisis advances much faster than the mass extinction event 66 million years ago, the recovery period may be even longer”, says Neubauer. “Despite our short existence on Earth, we have assured that the effects of our actions will outlast us by millions of years.”