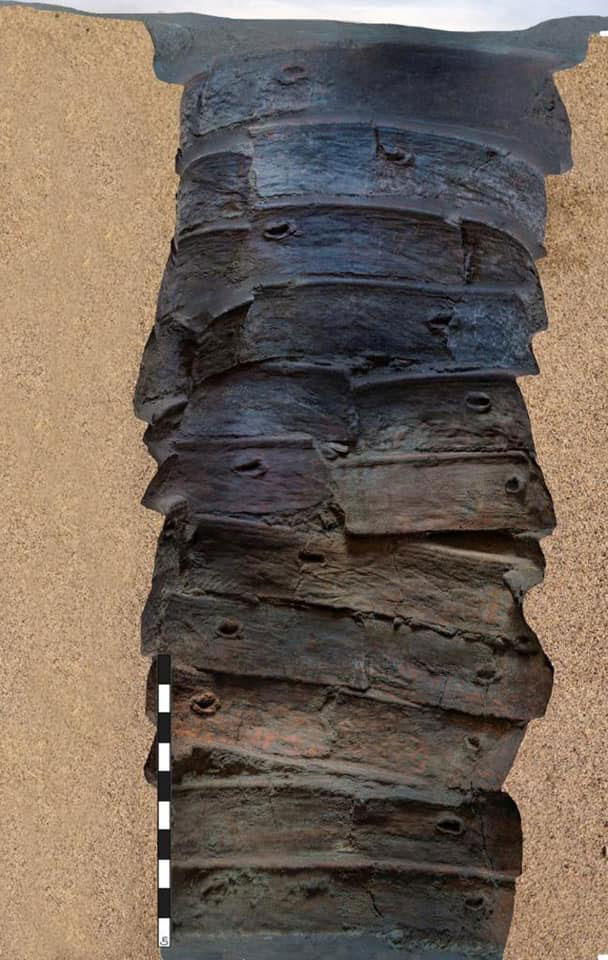 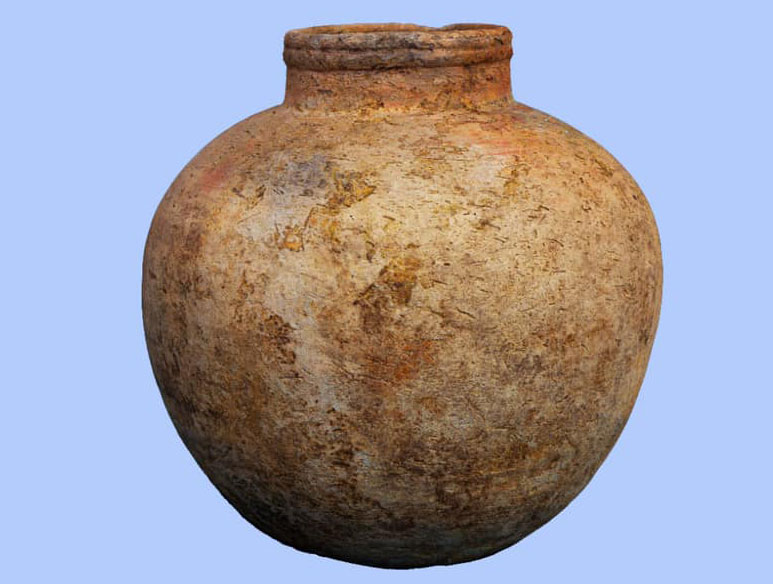 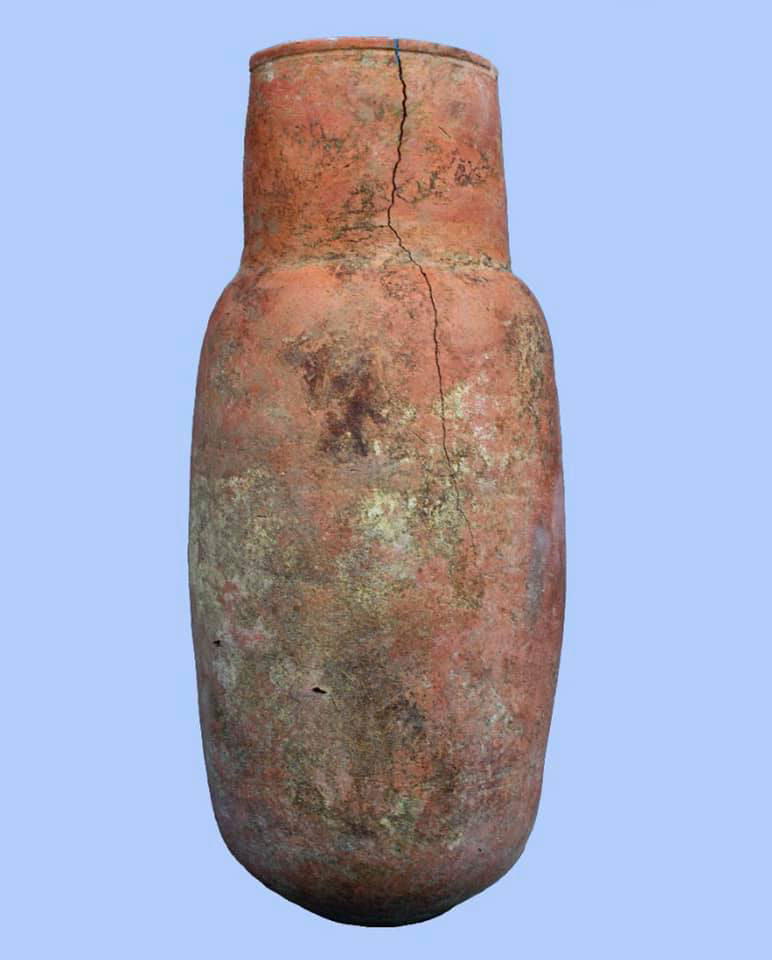 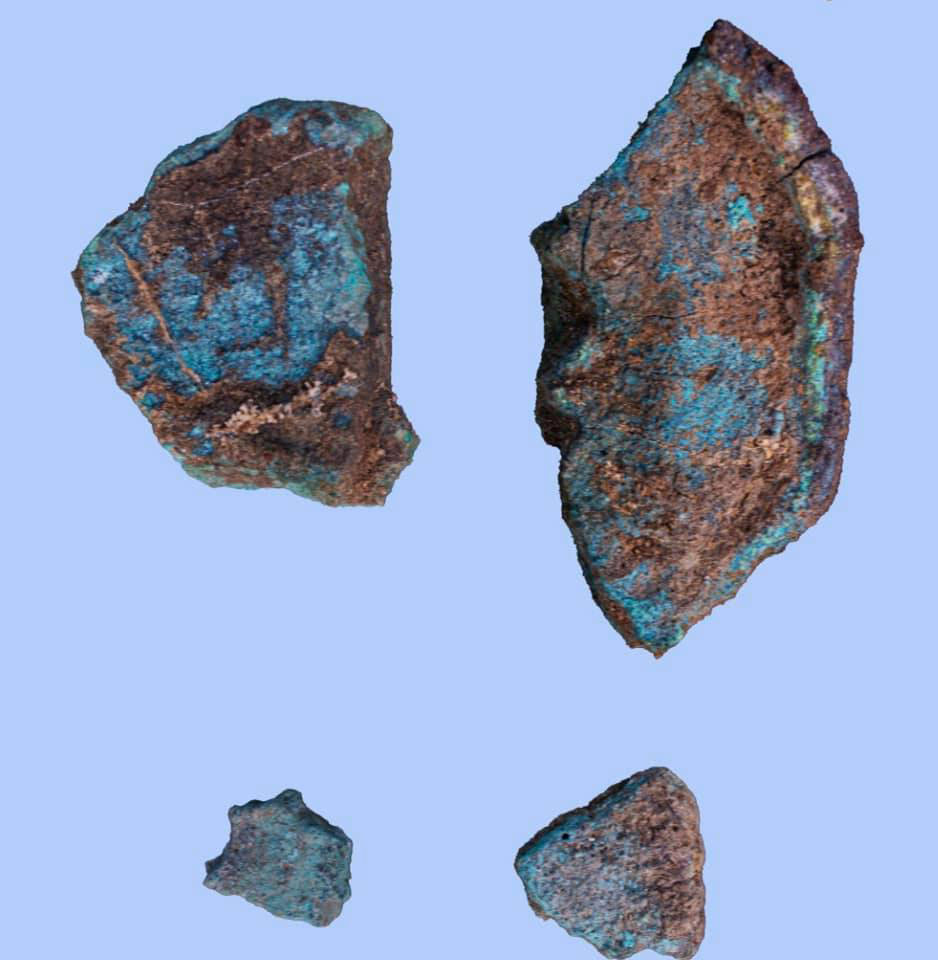 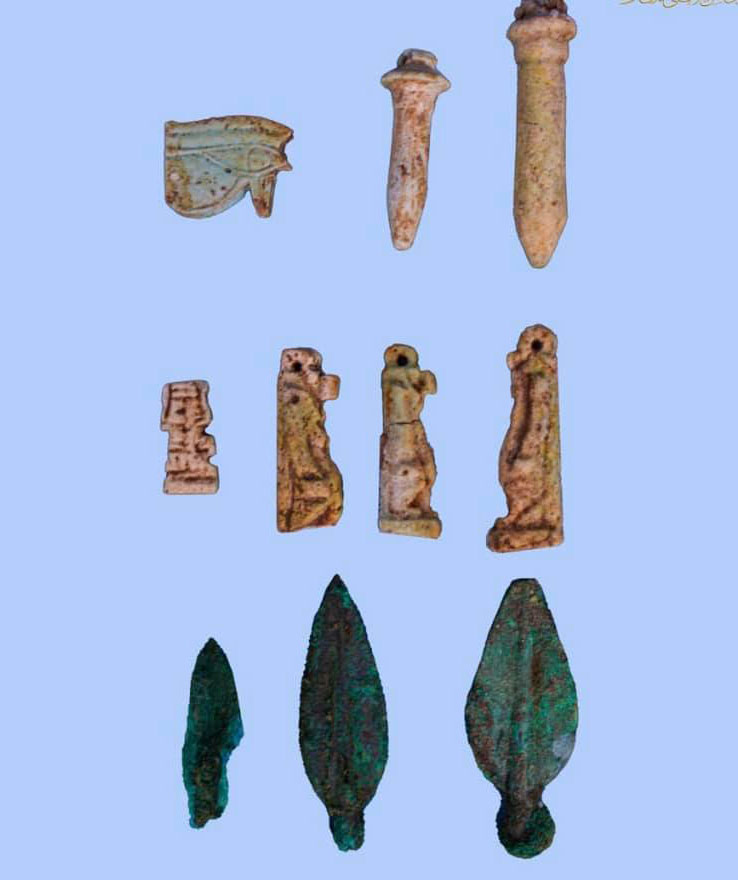 The Pharaohs’ water wells along the Ways of Horus

At the site of Tell El Kedwa, North Sinai

Egyptian archaeologists working at the site of Tell El Kedwa (or Tell Qedwa), North Sinai have revealed ancient water wells outside a pharaonic fortress. The expedition led by Professor Ramadan Helmy, Director of Antiquities of North Sinai takes place as part of the Sinai Development Project 2021-2022.20-2021. The site is identified with a spot on the ancient military road that connected the Nile Valley with Palestine which was known as The Ways of Horus.

According to Dr. Mustafa Waziri, Secretary General of the Supreme Council of Antiquities, this is “the first time that water wells are discovered in the region from the Pharaonic era”, the find agreeing with early 13th c. BC evidence from the Temple of Karnak. The minister refers to a group of reliefs commissioned by Pharaoh Seti I (19th Dynasty) on a wall of the Temple’s Great Hypostyle Hall, picturing the ancient military road to Palestine known as the Ways of Horus. There, many of the route’s fortified points feature water wells. Dr. Waziri pointed out that five wells were discovered, located outside the walls of the fortress of Tell El Kedwa, in an area characterized by yellow sand. Evidence also shows that the facility was deliberately destroyed in order not to be used by the enemy during the Persian invasion of Egypt (525 BC), leaving only one well in use.

Dr. Ayman Ashmawi, head of the Egyptian Antiquities Department at the Supreme Council of Antiquities, explained that the only surviving well was built in an unusual way, as it was dug in yellow sand and ceramic rings were placed on top of each other, to cover its inner walls. Each ring is about one meter in diameter and has three side openings that help moving in the well. The mission descended to a depth of just over three meters, excavating the well’s interior and documenting 13 rings and many vessels dating from the 26th Dynasty (Saite period, 664-525 BC).

Regarding the results of the excavations inside the fortress, Dr. Nadia Khader, head of the Central Department of Antiquities of Lower Egypt, reported the discovery of a storage area, about 12m long and 4m wide, in which they came to light vessels placed one on top of the other. At the site, archaeologists also found remains of kilns from the middle of the Saite period, which were part of a workshop for smelting copper ore. Circular parts of copper alloy components were found in the area, as well as ceramic parts from bellows used in the melting processes.

For his part, Dr. Hisham Hussein, Director General of Sinai Antiquities, stressed that Tell El Kedwa is one of the most important sites in the Egyptian military architecture of the 26th dynasty (Saite period) in North Sinai.

The 220 km-long Ways of Horus is the name of one of the oldest routes running across the Sinai towards Palestine. The inscription of Seti I in Karnak (Hypostyle Hall, outer north wall) is the main source for this road, which started from ancient Egyptian Tjaru (the modern site of Tell Hebua I) and continued until today’s Gaza, with a series of fortresses and water wells built along it. The efforts of archaeologists to identify place names mentioned in the Karnak reliefs with sites in the Sinai and Palestine have been going on for a century and are still in progress, as new sites are discovered along the ancient road. It should be noted that Tell El Kedwa has been identified with the place mentioned in the reliefs as the Dwelling of the Lion, although the identification has not been accepted by all scholars. This year’s findings, however, coming from a period much later than that of Seti I, testify to the use of the site in the turbulent period before the Persian invasion.