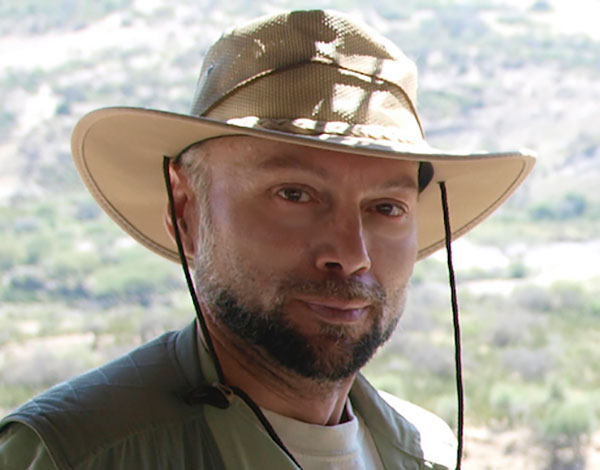 By analysing the remains of ancient predators

A new Rice University-led analysis of the remains of ancient predators reveals new information about how prehistoric humans did – or didn’t – find their food.

“Sabertooth carcass consumption behavior and the dynamics of Pleistocene large carnivoran guilds” was published in the Nature Scientific Reports.

For more than three decades, archaeologists thought that one potential source of meat – crucial for the development of the early human brain – was the flesh abandoned from sabertooth cat kills. Until very recently, researchers thought that prehistoric humans stripped flesh from abandoned animal carcasses to consume, but these ancient remains suggest that was not the case. The new research, conducted on fossil remains from 1.5 million years ago, reveals that sabertooth cats fully devoured the flesh of their prey and even consumed some bones.

These iconic predators, named for their enormous upper canines, roamed the landscapes of Africa, Eurasia and the Americas from the Miocene to the late Pleistocene. Manuel Domínguez-Rodrigo, a visiting professor of anthropology at Rice and the study’s first author, was able to determine together with his colleagues the eating habits of these prehistoric cats based on their skeletons and those of their prey.

The finding is important, Domínguez-Rodrigo said, because it means that early humans relied on different ways of finding sources of protein. It provides more support to the idea that early humans were already successful hunters.

Domínguez-Rodrigo said the research helps further this area of study as it eliminates a source of this important type of food for ancient humans. However, he said, there are still a lot of unanswered questions about how prehistoric humans hunted and gathered food, and these topics will be the focus of future work.

Co-authors of the study included Charles Egeland from the University of North Carolina at Greensboro; Lucía Cobo-Sánchez from Köln University in Germany; Enrique Baquedano from Museo Arqueológico Regional de Alcalá de Henares in Madrid, Spain; and Richard Hulbert from the Florida Museum of Natural History.