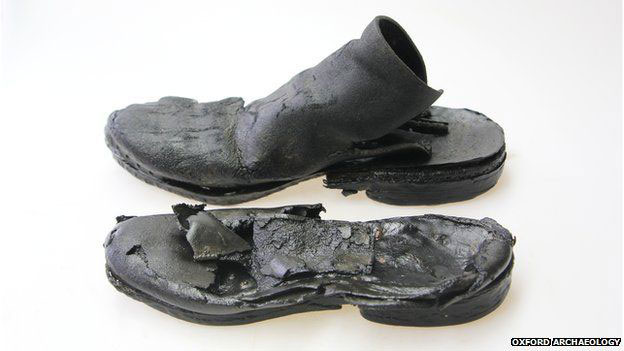 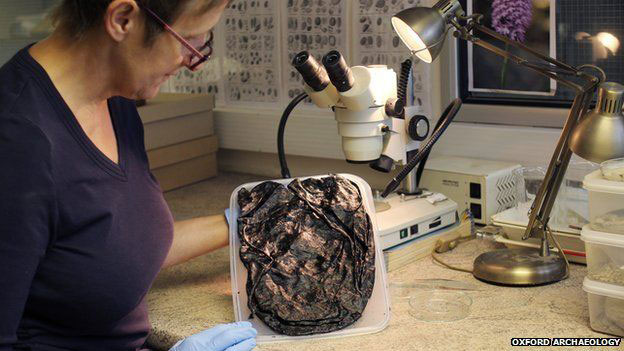 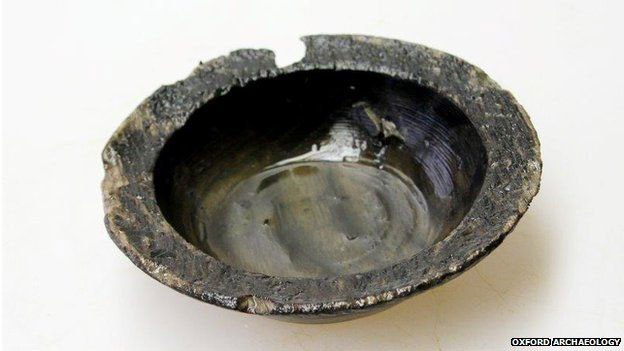 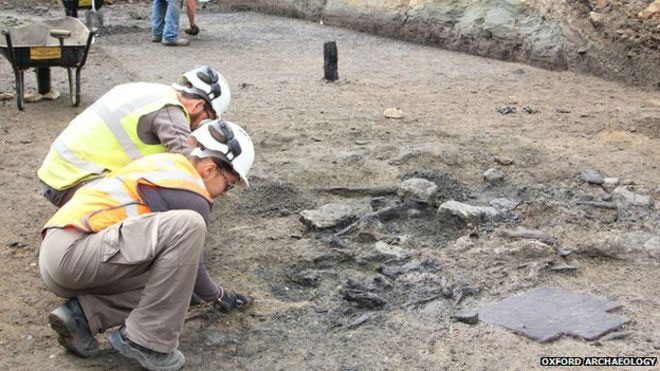 Archaeologists at Westgate site in Oxford, England, have unearthed leather and wood objects that provide valuable information about everyday life 700 years ago. After only four or five weeks of work Archaeologists have already discovered about 100 objects.

Among the finds there are 50 medieval leather shoes and a leather shoulder bag, a wooden bowl, and timber posts used to stabilise muddy stream banks and a sluice gate. The objects are very well preserved due to the fact that the Thames floodplain area is below water level. According to project director Ben Ford, “only a handful of sites will have that level of preservation”.

Excavations are being carried out by Oxford Archaeology at the site of the Westgate Shopping Centre, which is being redeveloped as part of a city centre redevelopment project to be completed by autumn 2017. In medieval times, however, the site housed a friary for the Greyfriars religious order, just outside the wall of Oxford.

This weekend excavations will be opened to the public on an open day as part of the National Festival of Archaeology. Excavations at the site will continue until December.