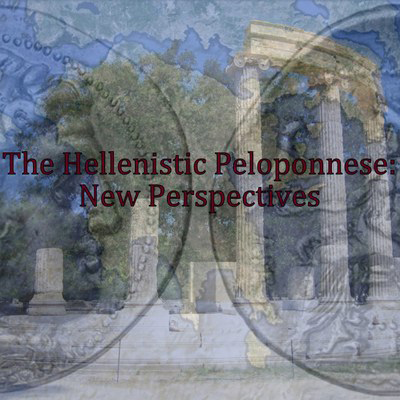 The International Ph.D. Conference: “The Hellenistic Peloponnese: New Perspectives” is organised under the auspices of the School of Archaeology and Ancient History, University of Leicester, to be held on campus on Friday, May 6th, 2016.

Recently, there has been a resurgence in the research of the Hellenistic Period. However, the study of the Hellenistic Peloponnese is still a topic that has not been fully reassessed; traditional interpretations remain influential. The very presence of a wide variety of socio-political and cultural realities makes the Peloponnese unique. Indeed, the assessment of the regions and realities which composed such a large area, where more than one hundred poleis coexisted, offers fertile ground to apply new approaches and develop new studies.

During the Hellenistic period, we witness a multitude of changes in the way in which Peloponnesian states interacted both inside and outside this area. Regionalism and diversity operated in parallel as the equilibrium of power changed: Sparta saw its power reduced, while the Arcadian and the Achaean Confederations came to the fore, in the context of the struggle for power and control between the Hellenistic rulers. These changes, among others, led to the necessary renegotiation of civic/state identities in accordance with the new trends introduced by the Hellenistic kings.

This conference will aim:

-to examine internal and external social relationships and interactions: the interactions of poleis with other poleis and/or states inside and outside of the Peloponnese.

The conference is aimed equally at postgraduate students and early career researchers. The intent is to facilitate a multi-disciplinary discussion and therefore researchers from any relevant discipline are encouraged to participate.

We invite 20-minute papers, which will be followed by 10 minutes of questions and discussion. Papers should be presented in English.

The registration fee is £10 and it covers tea, coffee and lunch. There will be an optional dinner after the conference.