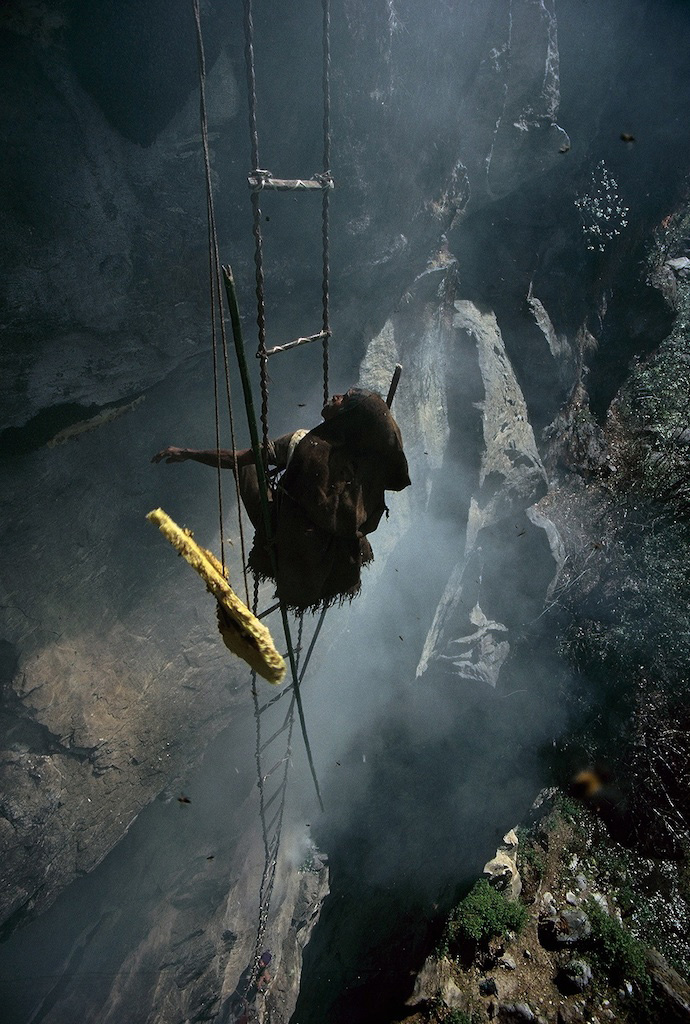 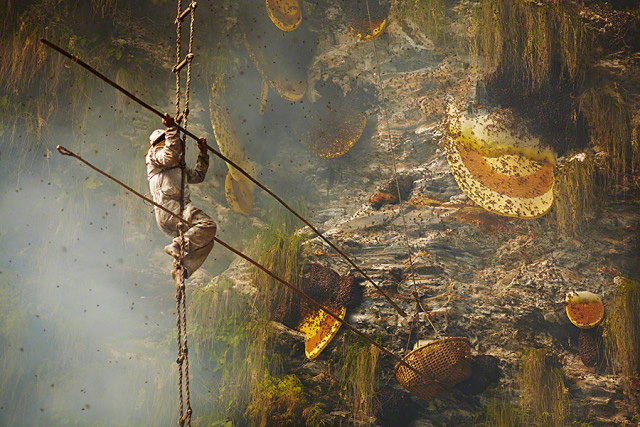 Ilias Anagnostakis, Senior Researcher, National Hellenic Research Foundation, Institute for Historical Research (Byzantine Department, Programme of Everyday and Social Life) will address the subject “Wild and domestic honey in middle Byzantine Hagiography: issues relating to its production, collection, and consumption”. The presentation is part of the symposium on Beekeeping, due to take place next week on Syros. The following text is an abstract of Mr. Anagnostakis’ lecture.

“The information provided by Byzantine saints’ Lives on the production and collection of honey is very rich and perhaps of unique value in some aspects. This communication will focus on the information of 8th-12th century Lives, and we have chosen the most representative ones particularly those describing Byzantine Southern Italy (Calabria), Crete, and western Asia Minor (especially the mountain region of Antalya). The imaginary arc formed by these regions is characterized by a hot and dry or temperate coastal climate, but in the interior large mountains, forests, canyons and plateaus creates a continental climate. These areas are famous for their honey until today. Honey from Rossano in Calabria and from Crete were traditionally well known and sought after by doctors, both Byzantines and Arabs during the middle period. In these areas, according to saints’ Lives, there was special interest in apiculture (beekeeping). Monasteries in collaboration with local farmers created specific bee yards or apiaries (melissourgeion), took effective protective measures against wild animals that pose a threat to beehives (especially bears), and tried and finally succeeded in replacing wild honey with domestic honey. In the region of Antalya, monks urged residents to avoid the danger of collecting wild honey from the cliffs of the mountains. In this case we have a unique description of collecting wild honey (considered the first such evidence in the western world).

“This description (which we will present in more detail in English translation for the non Greek-speaking participants at the Meeting) could be a great commentary on modern photographs of collecting wild honey in the Himalayan region. The important thing here is that the Byzantine text, apart from the detailed description of honey collection by people hanging on strings from the rocks, underlines the transition from the collection of wild honey to domestic production. The monks are willing to prevent the locals from continuing their traditional practice of collecting wild honey by providing them with honey from the beehives of the monastery. This means either a transitional phase, i.e. the monastery gives honey until the villagers create new beehives in order to have their own honey production or else honey was abundant in the monastery, a surplus for distribution, or both.

“But the distribution of domestic honey leads to another finding: there was not high consumption of honey due to the specific Rules (Typika) of monasteries. And this is one of the questions that we will answer using common sense and information from Crete: the monastic name of melissourgeion, bee yard, is the apax word: kerianos, “wax- yard”. The Cretan monastery’s yard where 150 hives were kept takes its name not from bees honey but from the product of interest to monks, beeswax. The monasteries are primarily concerned with beeswax for candles. Therefore, domesticated production, in contrast to the hazards and unforeseen or accidental aspects of wild production, was one of the priorities of the monasteries that ultimately contributed to the spread of beekeeping in Byzantium”.